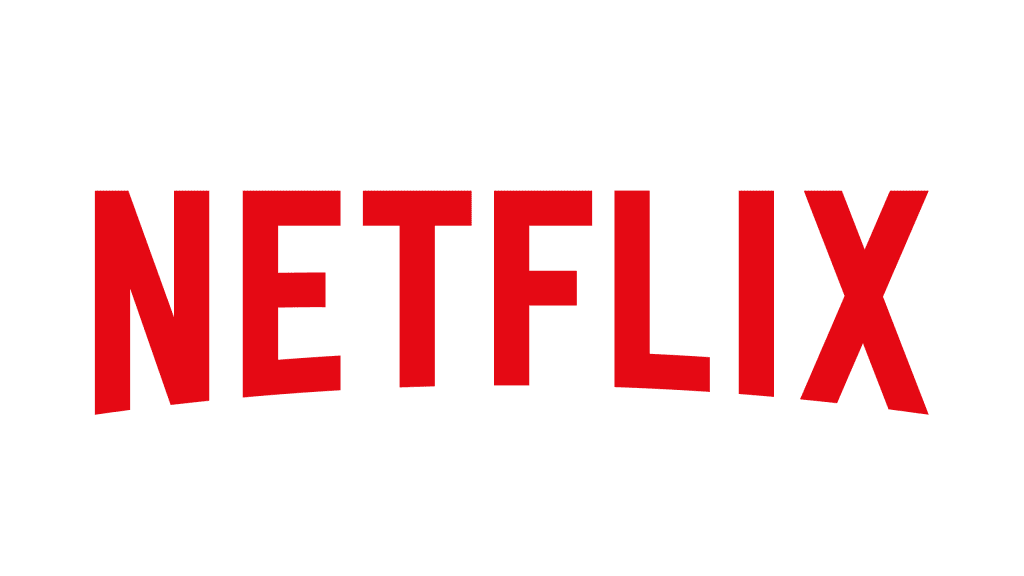 Following its ready availability in many other markets, it has been confirmed that Netflix will be available in Australia and New Zealand starting March 24 2015. This announcement coincides with the company’s local social media channel launches through Facebook, Twitter and Instagram.

Evidently hoping to launch with a large install-base, Netflix will be available on select smart televisions manufactured by Samsung, LG, Sony, Panasonic, Phillips, HiSense and Fetch TV’s second-generation set-top box. This is in addition to ready access on gaming console including Sony’s PlayStation 3 / PlayStation 4, Microsoft’s Xbox 360 / Xbox One, Nintendo’s Wii U and a range of smartphone / tablet devices.

Singling out customers of a particular internet service provider, Netflix have confirmed that customers of iiNet will be able to enjoy hours of entertainment with no impact on their bandwidth, through the first of potentially many un-metering agreements announced.

From launch, consumers will be able to purchase Netflix gift cards in denominations of $20, $30 and $50 at participating Australian retailers. While confirming these denominations, the price points for the different plans available will be announced closer to or at launch.

International Screening Dates Confirmed for ‘That Time I Got Reincarnated as a Slime the Movie: Scarlet Bond’