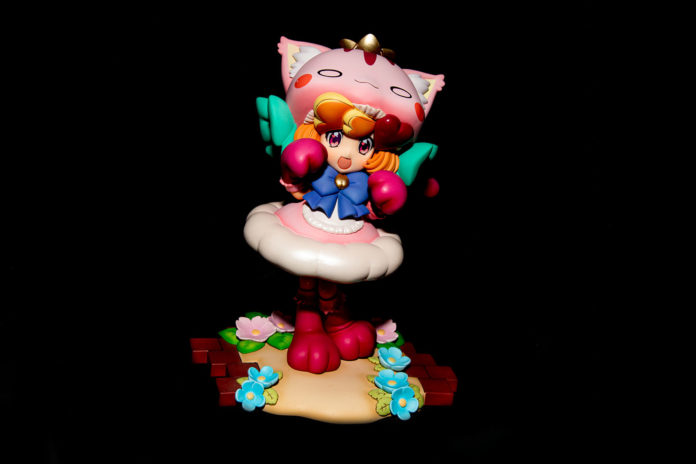 Building a collection of anime and video game figures is an expensive hobby. The small collection I have (some of which have been covered on The Otaku’s Study) has easily cost me a few thousand dollars to acquire over the last couple of years. Therefore if you are someone whose favourite characters shift with every season or prefer mainstream characters, and don’t have some form of disposable income, then it might not be the hobby for you. While the most popular figures will sell out during their pre-order period, in situations where you do have the luxury to do so, knowing a figure is tailored to your preferences is essential to ensure you get value for money.

As I have had to pull back from purchasing any new figures for the past couple of months, rather than write reviews of new releases, I would like to share a look at my current figure collection through this new photographic series. I hope my sharing these may help you in deciding whether purchasing a particular figure is a wise decision or note.

Anyamal Tantei Kiruminzoo (あにゃまる探偵 キルミンずぅ) first aired in Japan in 2009 as a children’s detective / magical girl anime. Spanning 50 episodes and offering an incredibly cute aesthetic, it featured animation by studio Satelight who has worked on many significant projects including Log Horizon, Shugo Chara! and Bodacious Space Pirates to name a few. Given its target audience and themes, I doubt we will see an official English localisation unless it is picked up by a children-oriented brand or a publisher is feeling quite risky.

While a majority of figures around Anyamal Tantei Kiruminzoo were garage kits which required the owner to construct and paint them, in late-2010, manufacturer MegaHouse released this 1/8-scale “Excellent Model” figure of Riko Mikogami – arguably the leader of the Animal Detectives. Even though I own more figures than I can physically display at one time, this has always ended up in my display cabinet. It is of very high build quality, offers a nice base as if she is walking through the garden in her kigurumi, and provides a cartoonish charm in some of the finer details which links back to the series well.

Priced initially at ¥7,140 back in the days when many figures cost under ¥10,000, this is not the easiest of figures to find nowadays. If this looks interesting to you, I would strongly recommend keeping an eye out on pre-owned figure websites and Yahoo Auctions Japan. However, I would go into your hunt, expecting to pay original market value if not more. 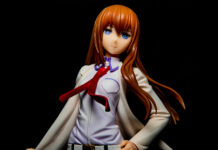 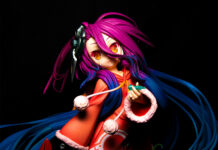 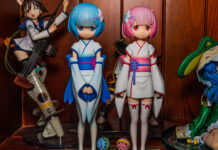 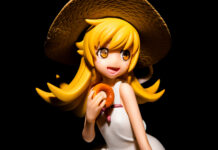 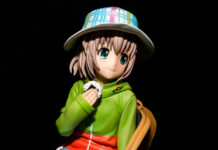 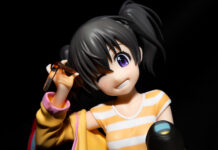