The Many San Diego Comic-Con 2012 Announcements of Udon Entertainment

A few days ago, Udon Entertainment announced a wealth of book titles which they will be releasing over the rest of this year and beyond. Similar to their release of Persona 3: Official Design Works which I reviewed HERE, their artbook releases are not always there just to present brilliant artwork from whatever series their book is focused on, but provides interesting incites into the produce with developer interviews, design comments and sometimes even acting as a guide to the developed world.

Their announcements have been split into a couple of specific categories – “Street Fighter Announcements”, “Video Game Art Books”, “Anime Artbooks” and also a few manga series, all of which I have included in more detail below. 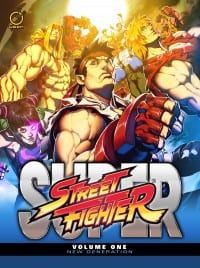 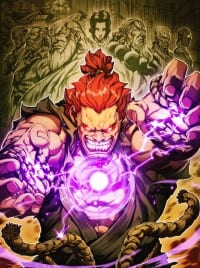 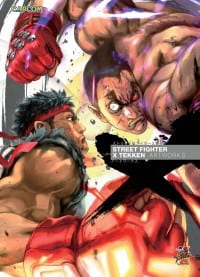 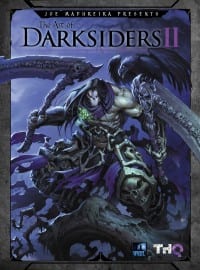 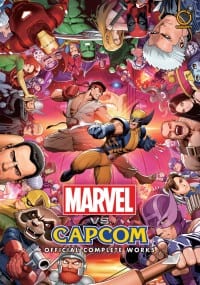 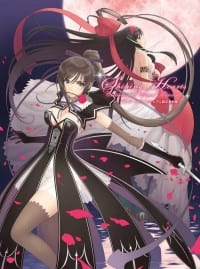 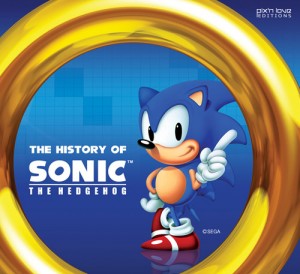 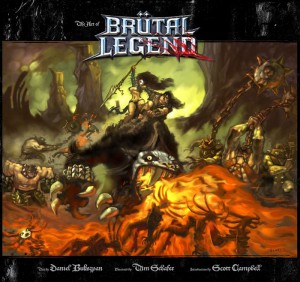 Marvel Vs. Capcom: Official Complete Works
An amazing collection nearly 20 years in the making, this is a brand-new art book collecting all of the official artwork, sketches, and bonus material from all of Marvel and Capcom’s video game collaborations—from 1993’s The Punisher arcade game right up to 2012’s smash-hit Ultimate Marvel vs. Capcom 3 for the PLAYSTATION 3, PSP, and X-BOX 360 platforms! Includes stunning artworks by Akiman, Bengus, Shinkiro, Joe Madureira, Adi Granov, and more!

Marvel vs. Capcom: Official Complete Works is making its international debut at Comic-Con International: San Diego on Wednesday, July 11th, in an exclusive hardcover edition that will not be sold in stores. The softcover edition was originally planned for release in November 2012, but due to fan demand, UDON is working with Diamond Distribution to get the book into comic stores early – stay tuned for more details!

The History of Sonic the Hedgehog
UDON has teamed up with Pix’n Love Publishing to bring fans the ultimate guide to SEGA’s spiky blue speedster — The History of Sonic the Hedgehog! This hefty 300-page hardcover book covers every 2D and 3D Sonic game in detail, plus very spin-off game, every crossover, and even rare cameo appearances by Sonic across the gaming universe! September 2012.

Art of Brutal Legend
Featuring the awesome artwork of Double Fine Studios, this amazing collection will reveal the design process behind the fantastic characters and setting of Brutal Legend, the most metal video game of all time. Available in both regular softcover and a limited deluxe hardcover version, in stores for November/December 2012. 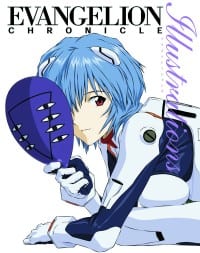 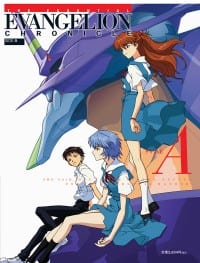 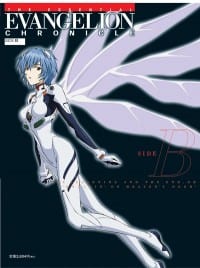 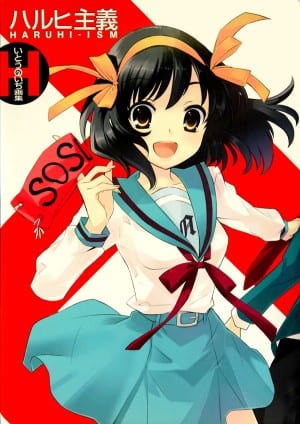 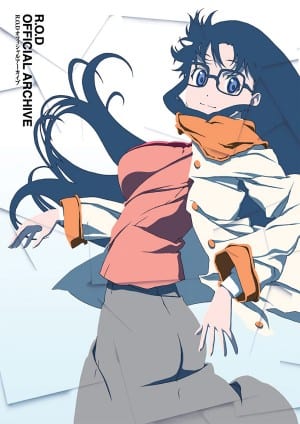 Read or Die: R.O.D. Official Archive
The Read or Die anime features the story of Yomiko Readman and the British Library Special Operations Division, a secret group dedicated to the location and protection of rare books! R.O.D Official Archive is your ultimate guide to the world of both the original 3-episode OVA and the 26-episode TV series. December 2012 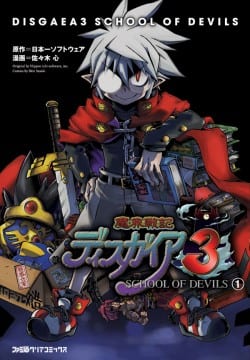 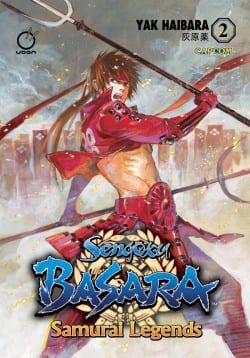 Disgaea 3 Manga
UDON brought you the artwork with DISGAEArt!!! Disgaea Official Illustration Collection. Now fans can delve even deeper into the amazing story of DISGAEA with this fantastic manga by Shin Sasaki.

Back in October 2020, Japan’s largest online artwork community, Pixiv, rolled out a request system to its users. As its name implies, this functionality allows any...
Read more
Manga

Continuing their massive announcement dump into the weekend, US-based publisher of manga and light novels Seven Seas has in recent days announced an additional...
Read more