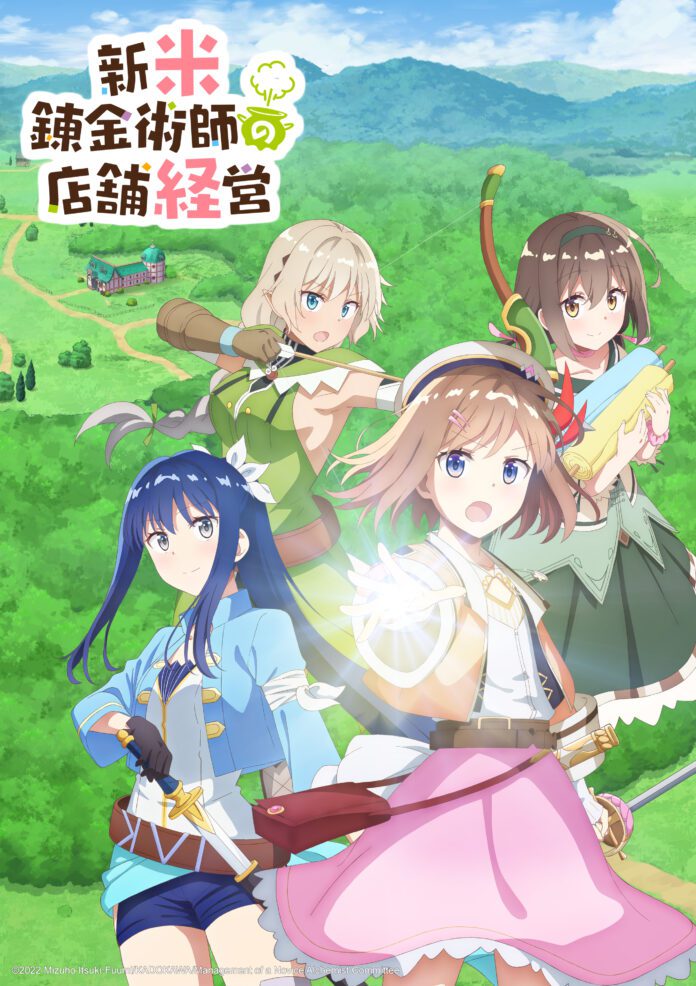 In their third announcement for today, anime streaming platform HIDIVE confirmed that Management of a Novice Alchemist (Shinmai Renkinjutsushi no Tenpo Keiei or 新米錬金術師の店舗経営) will be exclusively joining their streaming line-up for the Fall 2022 anime season. This series is based on the original light novel works of Mizuho Itsuki, which has unfortunately not received an international localiser/publisher at this time.

In terms of the Japanese voice cast, Management of a Novice Alchemist stars Kanon Takao (Yuri in Encouragement of Climb Season 3) as Sarasa Feed, Hina Kino (Kaede Kurushima in Steins;Gate 0) as Lorea, Saori Ōnishi (Aiz Wallenstein in Is It Wrong to Try to Pick Up Girls in a Dungeon?) as Iris Lotze and Nanaka Suwa (Yui in BOFURI: I Don’t Want to Get Hurt, so I’ll Max Out My Defense.) as Kate Starven. No word yet on whether an English dub is planned at this stage.

If this turns out to be one of your hits of the Fall 2022 anime season, it has been confirmed that Sentai plan to offer a home video release in the future.

The Story of Management of a Novice Alchemist

Orphaned Sarasa just graduated from the Royal Alchemist Academy, and that means her longed-for life of elegance and riches is close at hand! As a graduation gift, her teacher gifts her a house to set up shop — but Sarasa’s dilapidated new digs are beyond far-flung. What’s a novice alchemist to do when they’re stuck in the middle of nowhere with a business to run and supplies to gather from a very dangerous natural world? Whether it’s facing down frightening fantasy creatures or finding creative ways to attract customers, Sarasa has her work cut out for her as she achieves her dream of becoming the greatest alchemist around! 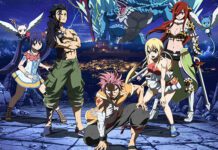 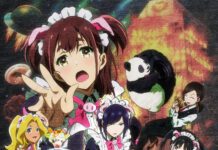 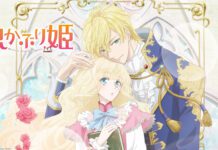 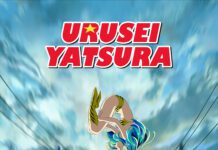 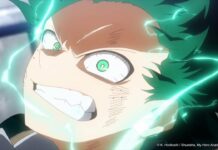