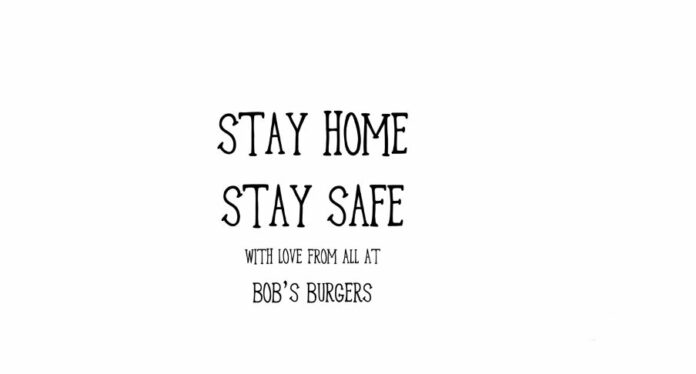 Have you been craving more episodes of Bob’s Burgers during the lull between season 10 and 11? The production team has today posted the mini-episode “Bored” via their social media channels, sharing a 50-second look at the Belchers in their still-open restaurant. All wearing personal protective equipment, the kids start a “Bored” sing-along.

The release of this short coincides with the initially planned release date of Bob’s Burgers The Movie, which has since been postponed until April 2021. Production is ongoing on the show’s eleventh season, which is expected to commence on 27 September 2020 in North America.

If you are craving a show to get you by in-between seasons, you may want to check out Central Park on Apple+. Co-created by Bob’s Burgers creator Loren Bouchard, this ongoing animated series features the same elements that make Bob’s Burgers such a great work, complemented by even more musical numbers and a voice cast consisting of talent such as Kirsten Bell, Tituss Burgess, Daveed Diggs, Josh Gad, Kathryn Hahn, Leslie Odom Jr. and Stanley Tucci. 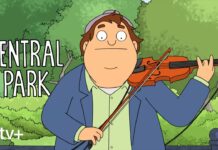 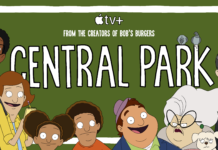