Whether you are potentially trapped indoors like a sizable chunk of Queensland due to Cyclone Marcia or just looking for a relaxing weekend at home, Australian anime publisher Madman Entertainment have made an announcement that might be up your alley. The company have confirmed that five brand and complete anime series have just gone live on their AnimeLab video-on-demand streaming service. Information on all four series can be found below: 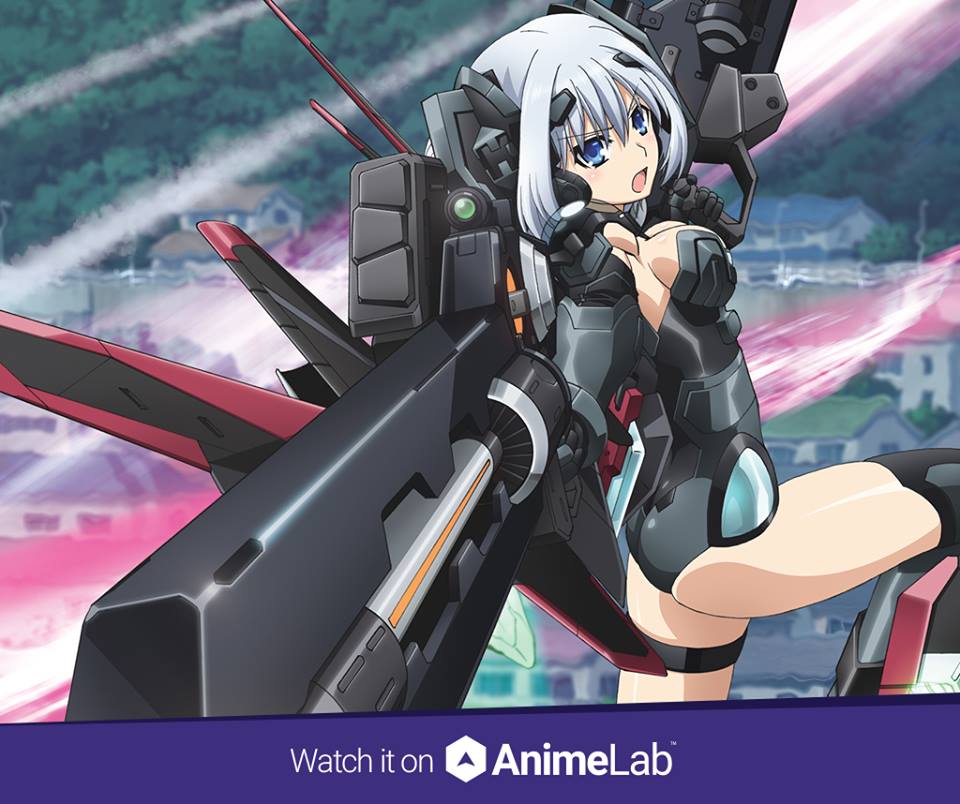 30 years ago, a disaster known as a spacequake obliterated the center of Eurasia without warning, leaving 150 million corpses in its wake. Ever since that day, mankind has lived in constant fear of the spontaneously recurring spacequakes. One day, an ordinary high school boy named Shido Itsuka discovers a mysterious girl at ground zero of a recent spacequake! 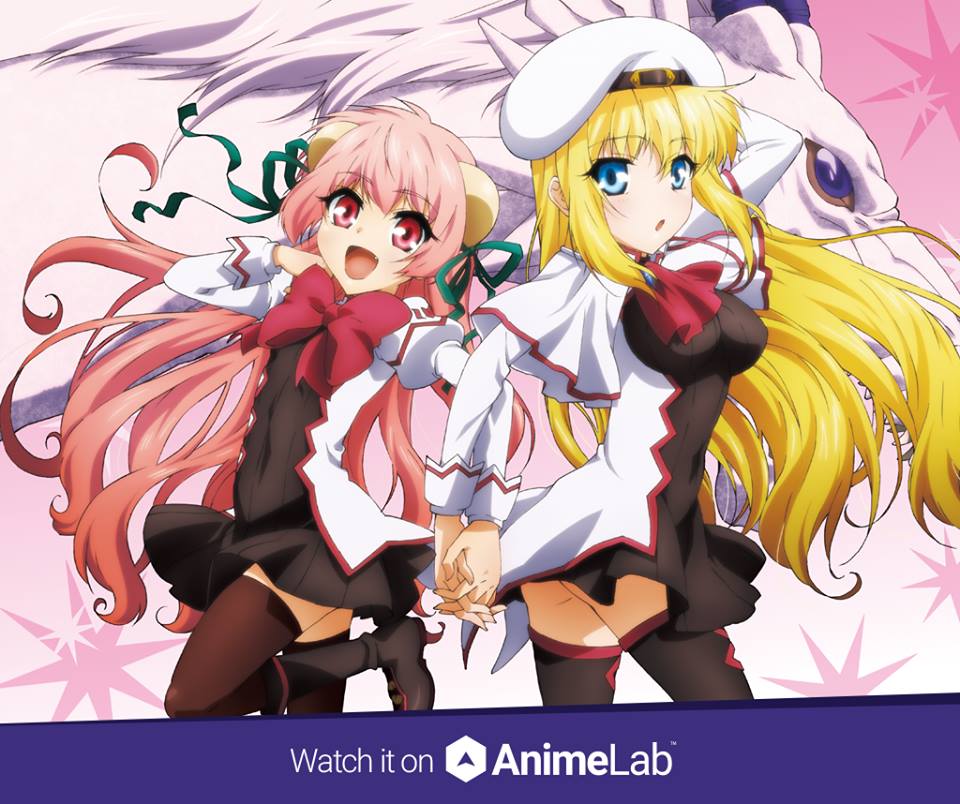 Ash Blake is nothing but a joke to his fellow students at Ansullivan Dragonar Academy. Sure, he’s got the sacred star brand that marks him as a future master of dragons, but he’s having more than a little trouble playing the part of a hero. At least until the day his dragon suddenly awakens, and his world changes forever.

There’s just one slight problem: His dragon is actually a beautiful girl, and she’s determined to become the master and make Ash the slave! 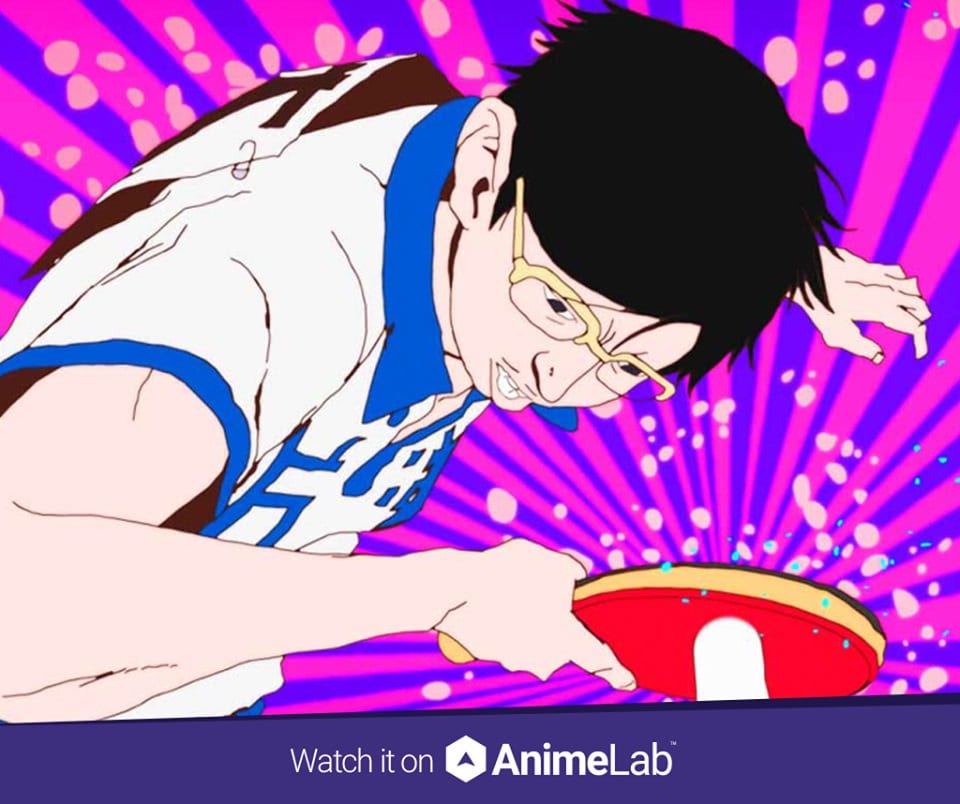 Despite having drastically different personalities, high school boys Peco and Smile have been friends since childhood.  Now, they’re both talented members of a table tennis club – but what happens when these sports lovers have to go up against each other in tournaments? 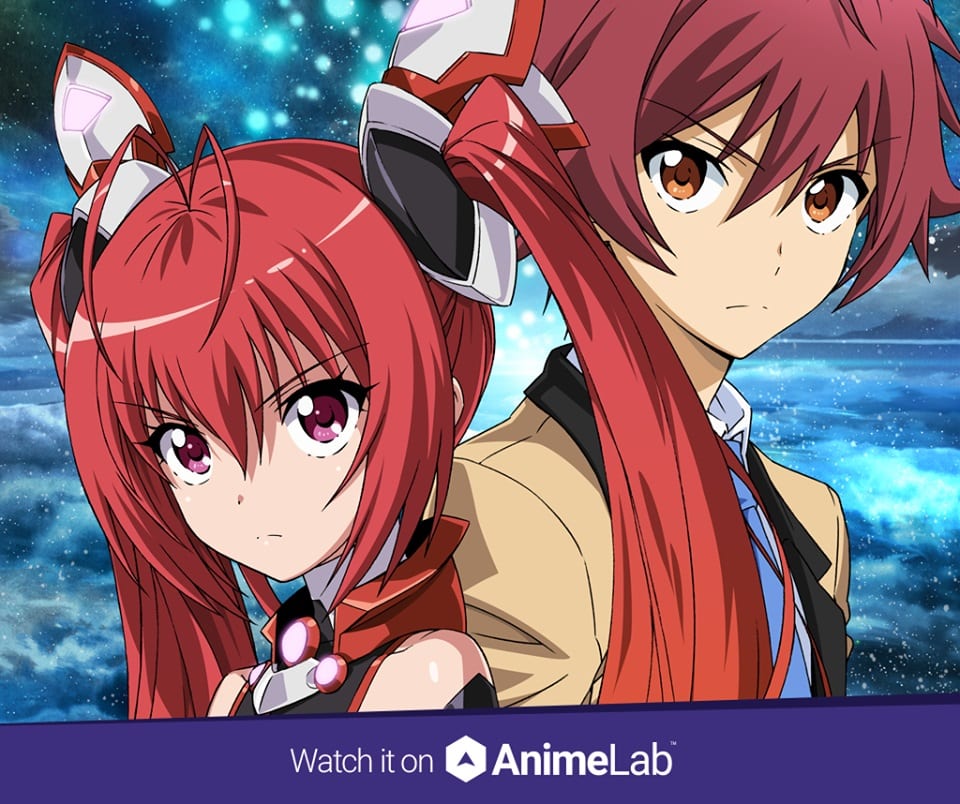 Gonna Be The Twin-Tail

Soji is an average high school boy and devoted lover of pigtails. When monsters with a thirst for human spirit energy invade earth, Soji (along with the help of a mysterious pig-tailed stranger) must transform into a pigtailed girl to defeat them. 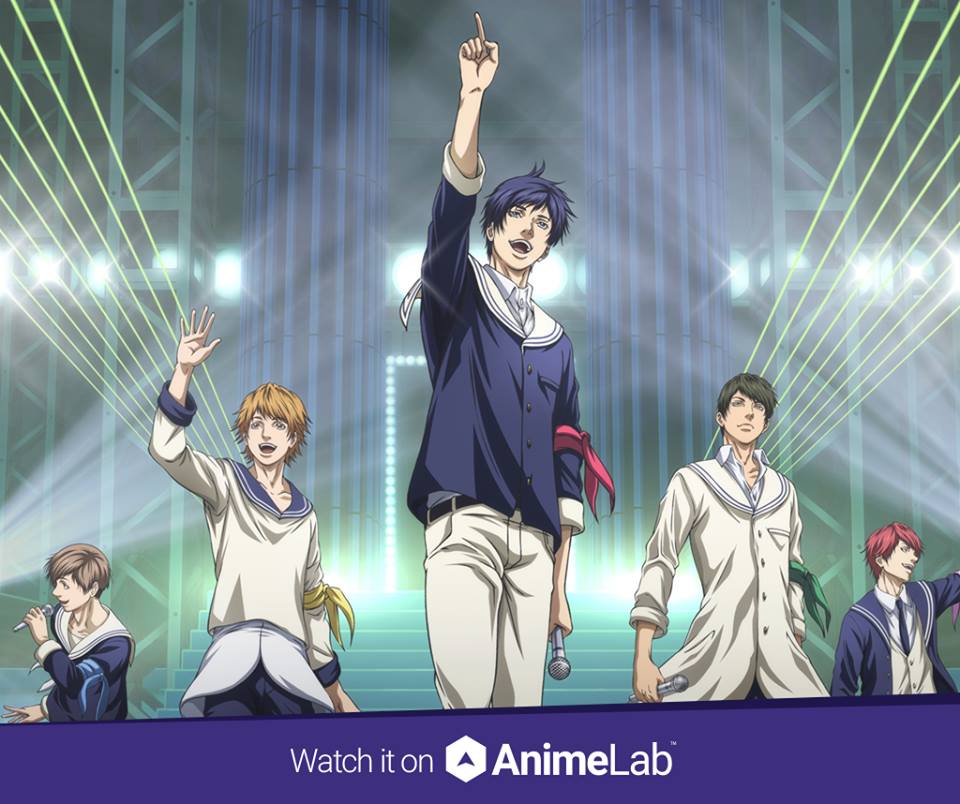 These boys won’t stop till they make it to the top! Fifteen years ago, the legendary idol group Shonen Hollywood stole the hearts of thousands adoring fans. Their performance at the famous Hollywood Tokyo Theater is the stuff of legend, and now a new group of boys is determined to become the next generation of this famed super group. Ikuma, Kakeru, Shun, Kira, and Daiki will train day and night as they chase their dreams on the road to superstardom!