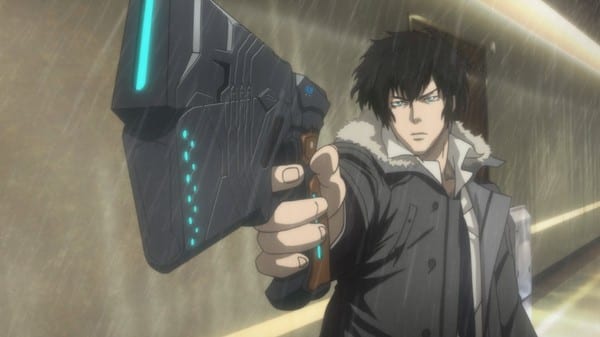 It was announced in late-October that Funimation Entertainment would be attempting a new “Broadcast Dub” program which would see episodes streamed in English mere weeks after airing in Japan. One of the first two series to receive this treatment is Psycho-Pass 2, which is currently airing in Japan.

Funimation have recently confirmed the main English voice cast members who will be loaning their voices to the broadcast dub of this show. The dubs produced for online streaming may not reflect the quality present in their eventual home video release of Psycho-Pass 2, however I see it being unlikely that the voice cast will change between now and then.

The main voice cast is as follows: