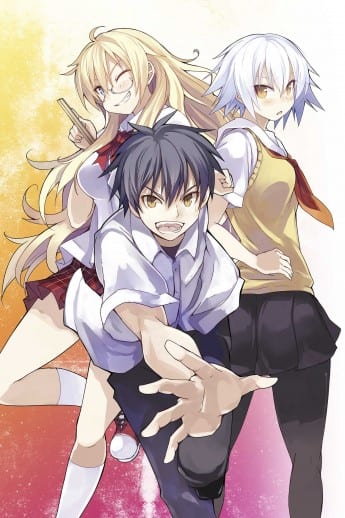 Despite still retaining it in their anime release schedule for September 2014, Madman Entertainment have had to confirm that they will be postponing their Hybrid dubbed release of BEN-TO.

This is due to the same reasoning provided by Funimation Entertainment, that there were inconsistencies associated with the materials used to create the final release. The Madman Entertainment team would like to extend their apologies to fans who may have been eagerly awaiting this series.

Unfortunately there has been no new release date confirmed for Ben-To at this time.