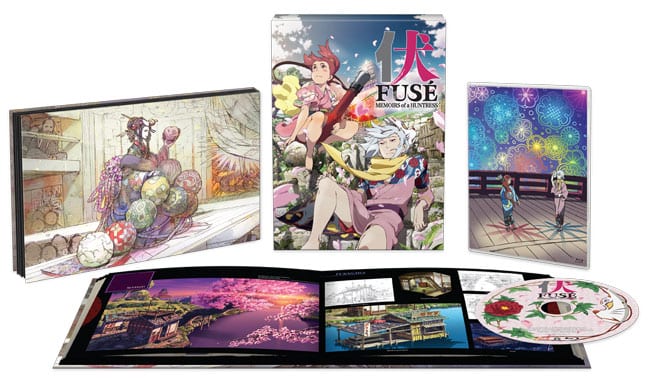 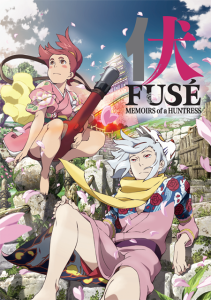 Following their release of Wagnaria!!2 and four standard edition releases just yesterday, Nippon Ichi Software America (NIS America) have announced that they are extending their range of anime acquisitions by acquiring the rights to Fusé: Memoirs of a Huntress.

This animated film is a story about a young huntress named Hamaji who moves to Edo and quickly finds herself mixed up in the struggle between a human/dog hybrid known as Shino and the Shogunate. As with many of their other recent releases, this will be available only as a Premium Edition initially – with the standard hardcover slipcase / artbook combo. This film will only be available on a single blu-ray disc, with no plans to release a DVD edition.

Hamaji, a young huntress from the mountains, stumbles into the middle of a shogun’s vendetta against a group of human and dog hybrids, the Fusé. Rumors of Fusé murdering innocent people in the bustling city of Edo have sparked a bounty for their heads. Along with her brother, Hamaji joins the hunt for this dangerous quarry, but after accidentally befriending one of them, Hamaji is torn between two worlds: her life as a self-reliant huntress, and the young woman her new friend has helped her to uncover. 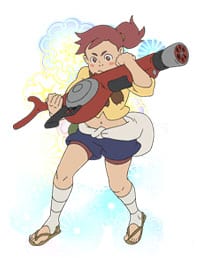 A 14-year-old girl who was raised in the mountains as a huntress. When her grandfather dies, she moves to Edo to live with her older brother. [/tab]
[tab title=”Shino”] 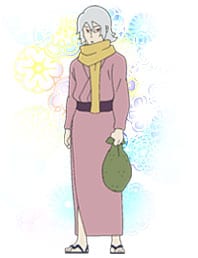 The young man Hamaji first encounters when she arrives in Edo. As a Fusé, descendants of humans and dogs, he must always be wary. He performs as Princess Fusé in the Fukagawa Troupe. [/tab]
[tab title=”Meido”] 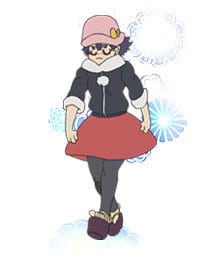 The granddaughter of Bakin Takizawa. She follows in his footsteps by writing a novel. She becomes friends with Hamaji, and records her story. [/tab]
[tab title=”Dousetsu”] 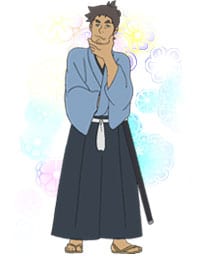 Hamaji’s older brother. He left the mountains to become a true samurai, but never fulfilled his ambition and ended up unemployed. He tries to turn his life around by joining the hunt for Fusé with Hamaji. [/tab]
[tab title=”Funamushi”] 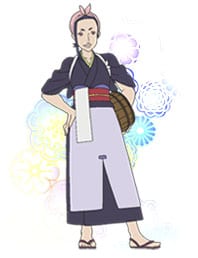 A strong, independent women who manages a boat restaurant. She often ends her day by selling her leftovers at the tenement complex where Hamaji and Dousetsu live. [/tab]
[tab title=”Itezuru”] 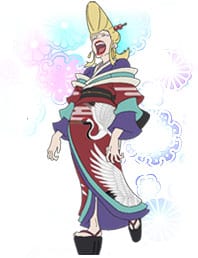 The most desired courtesan in Yoshiwara. Hamaji reveals her as a Fusé and discovers another secret after hunting her down. [/tab]
[tab title=”Makuwari”] 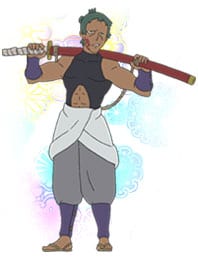 A wandering samurai who hunts Fusé. After killing the sixth Fusé, he loses an eye in an altercation with Shino, and works to hunt him down. [/tab]
[tab title=”Iesada Tokugawa”] 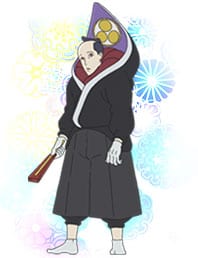 The latest in the long line of Tokugawa shoguns who have ruled Edo. He gave the orders for the Fusé Hunt. [/tab]
[/tabs]