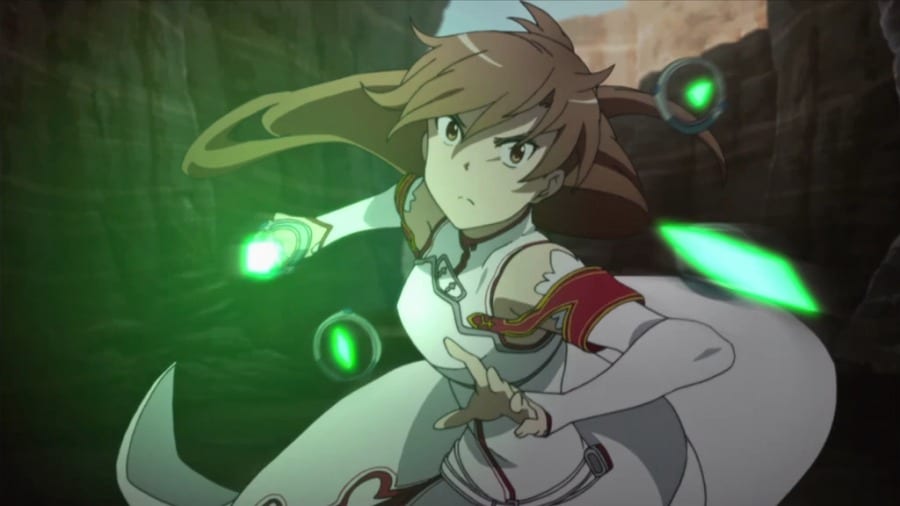 Australian anime publisher Madman Entertainment in collaboration with Aniplex of America have confirmed that they will be holding an exhibition tour for Sword Art Online in a similar style to the one for Evangelion they did last year to commemorate the release of Evangelion 3.0: You Can (Not) Redo.

To be held across several cities across the country in 2014, this tour will feature original artwork pieces from the show including character designs, storyboards, key animation frames and more. The exhibition hopes to give fans a “unique behind the scenes look at the creative process and how the hit anime series was created”.

Similar to their other photo booth endeavors, Madman will have a photo area where fans can take photos with Kirito and Asuna, the heroes of Sword Art Online. In addition to this, there will be a shop where fans can have the opportunity to purchase never before available in Australia merchandise based on Sword Art Online. Specifics for what will be available has yet to be confirmed.

Ticketholders of certain partner events will be given access to the event free of charge, with the following host dates being confirmed:

Madman Entertainment have confirmed that further events should be held in the future, assumingly to coincide with similar anime conventions in different states. Given that some didn’t consider the Evangelion exhibit worth the extra cost to attend, it is good to see that Madman Entertainment are including complementary access.