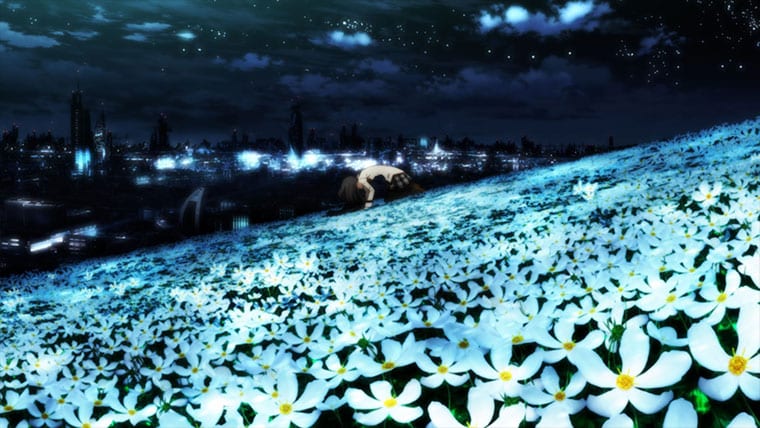 While there was originally going to be a single screening of Puella Magi Madoka Magica The Movie: Rebellion in most of the Australian capital cities, Aussie anime publisher Madman Entertainment and the Melbourne-based Cinema Nova have announced that they will now be offering SIX screenings of the film between the 1st February 2014 at 9th February 2014. Information on these screenings can be found below: