CrunchyRoll to Simulcast Nobunaga the Fool 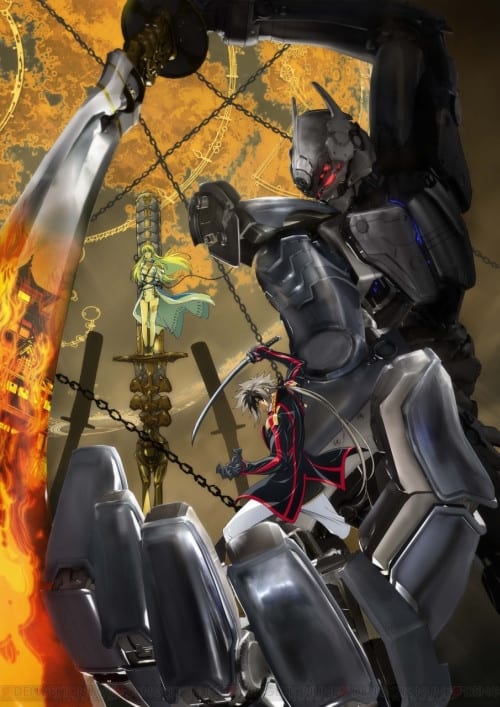 In what seems to be their final announcement for now, Crunchyroll have confirmed that they will be streaming the anime series Nobunaga the Fool from the 5th January 2014 at 12:15PM Pacific Time for premium members, and a week later for other visitors to their service. This series features animation by acclaimed studio Satelight, and has been created by Shoji Kawamori of Macross franchise acclaim.

Unlike other recent stream announcements, this series will be available to a more limited audience including: the United States, Canada, United Kingdom, Ireland, South Africa, Australia and New Zealand.

The East Star and the West Star… It is said that the separated stars were once connected by the supernatural chain called the “Dragon Stream.” Both stars enjoyed their own prosperity, but such a peaceful period came to end. They come to be bombarded by chaotic vibration of time, and entered into a series of war. Joanne d’Arc is born to save the world, the only person knowing the reanimation of a transcendence technology called “Shinki,” meaning God’s vessel. She foresees an emergence of deliverer and makes her way to the East, together with Leonardo da Vinci, the man of the insight. In the East, her foresight of “deliverer” refers to the most delinquent guy, Nobunaga Oda. Is Nobunaga is the true deliverer? Or, is he only the devastator?