Siren Visual Reaffirm Their Plans for Tiger & Bunny: The Beginning 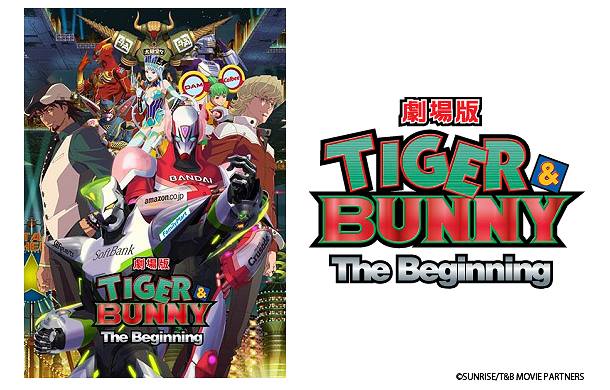 Via their official Facebook channel, Australian anime publisher Siren Visual have reaffirmed their plans to bring the first Tiger & Bunny film – ‘Tiger & Bunny: The Beginning‘ in the near future. While no set release date has been confirmed, they have announced that the film will be available on both DVD and Blu-ray formats.

This announcement follows the company’s release of the entire TV series for Tiger & Bunny earlier this year over two collections. A review of these collections can be found HERE.