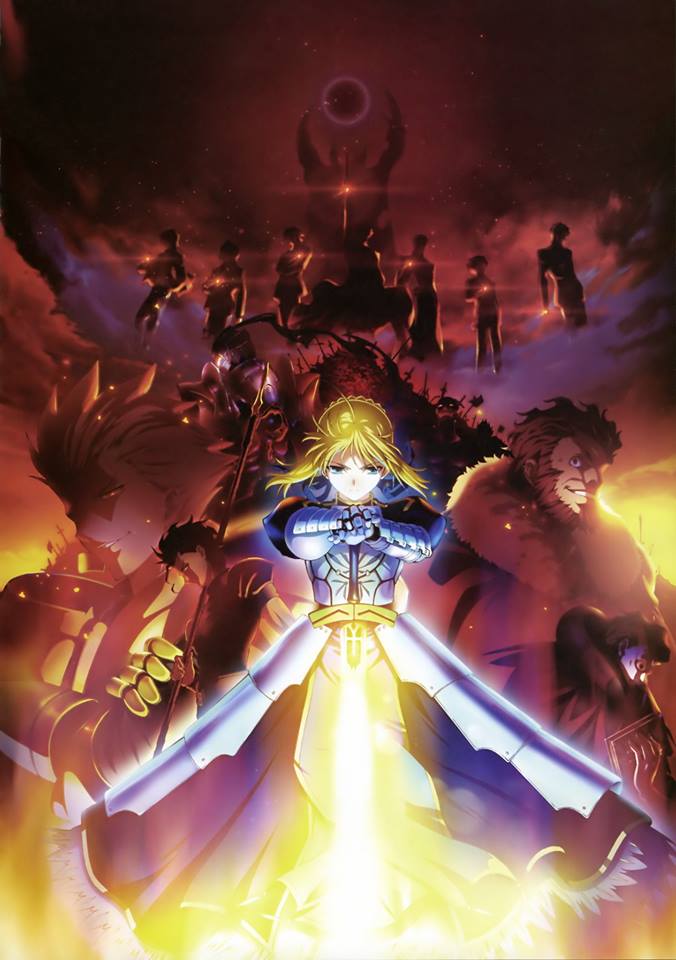 Got no other anime series to watch each Friday? Australian anime publisher Madman Entertainment have recently begun their official online streaming efforts for the anime series Fate/Zero via the Madman Screening Room. Additional episodes are set to be added to the site in pairs every Friday and assumingly will be followed up by a physical release at a later date.

Most if not all the streams on the Madman Entertainment website are restricted to Australia and New Zealand. If you are in these regions, click HERE to start watching!

This is the story that goes back to zero, back to the beginning.

The ultimate battle royal, in which seven Masters vying for control of the miracle-granting Holy Grail summon seven Servants and fight until only one remains… The Holy Grail War. After three inconclusive wars, the fuse has now been lit once again for the fourth time. The Mages rush to the battleground of Fuyuki, each with long-held dreams of victory riding on their shoulders. However, among them is one man who can see no meaning in his own struggle. His name is Kirei Kotomine.

Unable to comprehend fate’s plan for him, Kirei is constantly plagued with doubt and uncertainty as to why a Command Seal has been granted to him. Before long, however, his destiny to fight causes him to cross paths with an old enemy. This enemy is Kiritsugu Emiya. Harder than anyone else, more merciless than anyone else, he is a man who covets the cup of miracles. This is the reality of the 4th Holy Grail War that was held 10 years ago that was only alluded to in the wildly popular game, Fate/stay night. What really happened in the fight between Shiro’s foster father, Rin’s father, and a young Kirei Kotomine will be revealed here!