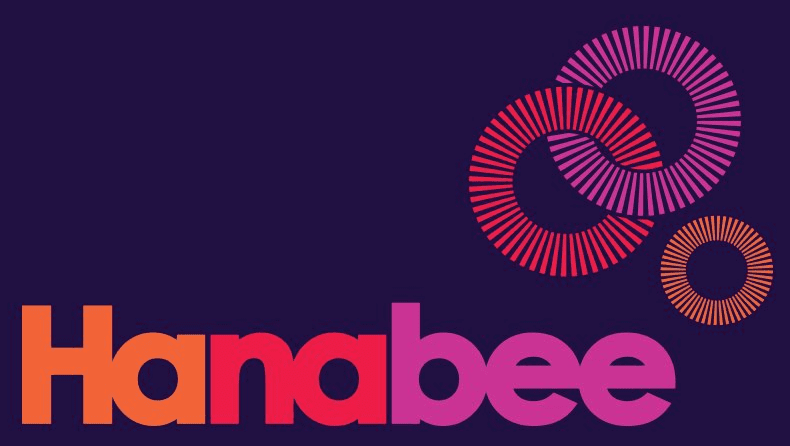 While Hanabee first came to the public’s attention back in April 2012, their first panel at a convention was in August 2012 during SMASH! Sydney Manga and Anime Show 2012.

As with Madman Entertainment and Siren Visual, they will also be holding a number of screenings throughout the day – both at the “Hanabee Panels Room” and “Madman Screening Room”. More information on these screenings can be found below:

After airing in Japan back in 2018, US-based anime publisher Sentai has confirmed they will be delivering a home video release of brutal martial...
Read more