For those who have missed my earlier coverage, earlier this year the Australian anime publisher Madman Entertainment announced that their biennial Reel Anime event is now annual, with plans to bring four completely new films to Australian cinemas this September.

In the past three Supanova: Pop Culture Expo’s, Madman have unveiled that Evangelion 3.0 You Can (Not) Redo, 009 Re: Cyborg and A Letter to Momo will all be part of the Reel Anime 2013 line-up. Today, the company have not only unveiled the new official website but confirmed that there will be a one-day special screening event for Berserk: The Golden Age Arc II – The Battle for Doldrey next month, a little bit out from the actual festivities of the event itself. 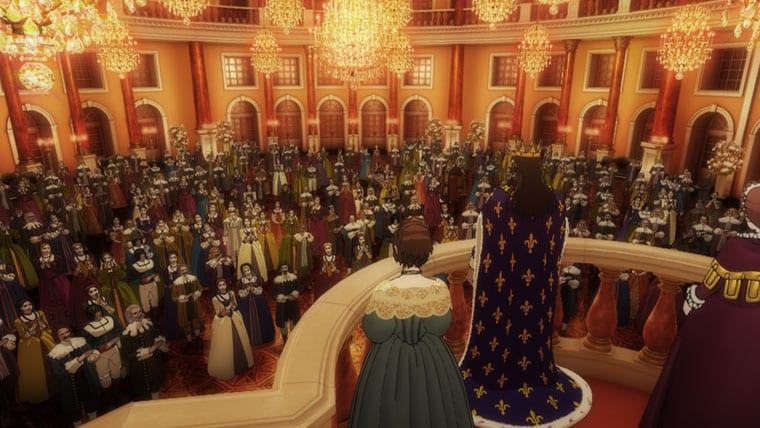 Sequel to the film featured in REEL ANIME 2012, the bloody tale of Guts, Griffith and the Band of Hawk continues. Like the Evangelion films, this reboot of an anime and manga classic brings new life to the masterpiece. In this second part of the Golden Age Arc, fans are treated to a darker turn of events with some of the most thrilling and brutal scenes in the highly anticipated sequel.

For three years, Guts believed his mission was to pursue Griffith’s dream together with him. But in order to become Griffith’s equal and truly be called his friend, Guts realizes he will have to leave the Band of the Hawk. At the same time, a bloody battle to capture the impenetrable Fortress of Doldrey from the Empire of Chuder is about to begin. The Band of the Hawk will face an army 30,000 strong!

While it doesn’t seem like they have added any cinemas for this screening, the cinema locations and times are as listed below:

Each screening is set to come with potential giveaways for those in attendance.