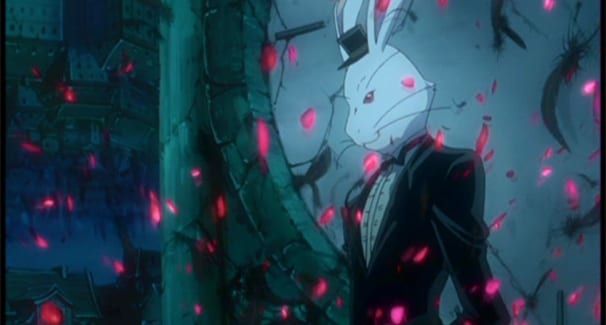 Rozen Maiden was one of the first few anime series I watched, and I alongside I am sure many others were left disappointed when nothing else was planned for release after Rozen Maiden Ouverture despite the storyline being left open.

According to the latest issue of Shueisha’s Young Jump magazine, further anime releases have been green-lit. It has been a number of years since the last Rozen Maiden anime episode which was released in late-2006.

No further details are known, but hopefully will be unveiled soon.