Crunchyroll Add Blast of Tempest to Their Anime Simulcast Lineup 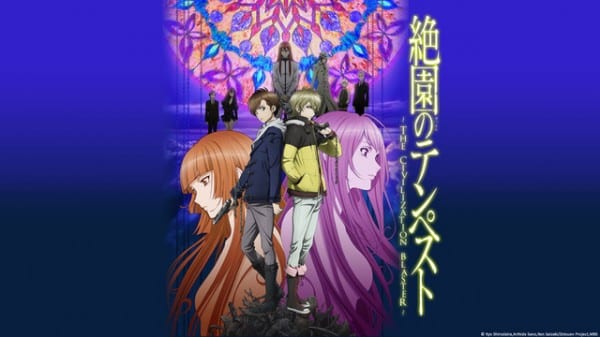 In collaboration with Aniplex of America, Crunchyroll have announced that they have added ‘Blast of Tempest’ to their stream line-up. The series will be up for streaming each Thursday starting from the 4th October 2012 at 12pm Pacific Time. Free members will be able to view the episode a week after airing. The series features direction by Masahiro Ando, production by Studio Bones and composition by Mari Okada.

From the deserted island, she sends a message out to sea, which is picked up by Mahiro Fuwa, a young boy who’s sworn vengeance upon the criminal who killed his little sister, Aika. Mahiro agrees to help Hakaze under the condition that she find Aika’s killer with her magic. But once Mahiro’s best friend and Aika’s lover, Yoshino Takigawa is rescued from danger, he too gets dragged into this tale of revenge.