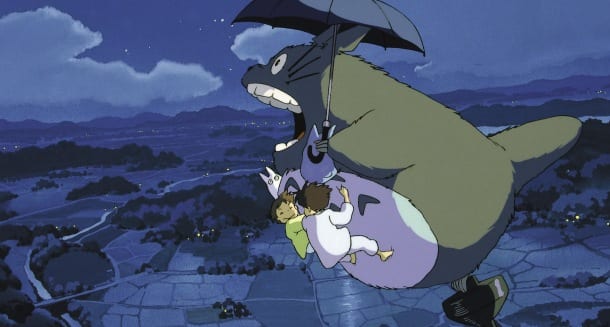 When it comes to Studio Ghibli releases in Australia, most if not all of these are done by Madman Entertainment. Over the last year or so we have seen many releases from them including blu-ray re-releases of several including  Laputa: Castle in the Sky, Howl’s Moving Castle and Whisper of the Heart to name a few, alongside a theatrical release and subsequent DVD and Blu-ray release of Arrietty. While I currently have no set release dates for either (Although highly likely to be released in either October 2012 or November 2012), Madman Entertainment are planning releases of My Neighbor Totoro on Blu-ray (Quite possibly following its #17 placement on Madman’s Top 20 Anime Survey) and alongside that, a Special Edition release of Arrietty with unconfirmed extras. According to discussions on the Madman Madboards however, there has been discussion about it containing both English Dubs and potentially other goodies.