K-ON! Season 2 is Heading Down Under This September 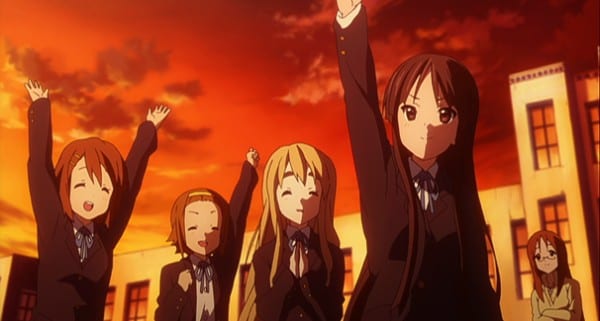 The English-localized release of K-ON! has so far been a long and interesting one…. originally it was wondering when a company would be picking up this popular series for English localization which Bandai Entertainment eventually did. Unfortunately for fans they would have to wait almost an entire year for the company to release all 14 episodes as they decided to follow the older trend of releasing episodes in “cheaper” volumes than as a single collection… and for better or for worse this was passed on to Madman Entertainment and Manga Entertainment. 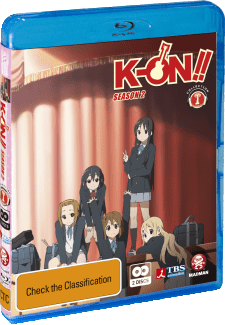 Later on Bandai Entertainment shut down their localization and production wing meaning that while the international companies retained their licenses of the franchise (of at least K-ON!), the future of K-ON! Season 2 and its English dub remained a mystery. A short while ago, North American company Sentai Filmworks picked it up, claimed they would once again offer both Japanese and English dubs and would be releasing it as two collections than 7-8 volumes (Given season 2 is 26 episodes long).

With Sentai Filmworks release of collection 1 being released in North America on the 19th June 2012, Aussies might have been wondering when we would be seeing it released over here? Via the Madman Entertainment newsletter…. the release will be made this September on both DVD and Blu-ray – and will encompass the first 13 episodes.

Did you think one seasons worth of anime was not enough to cover two whole years of the girls High School life? Well enjoy their final year in 26 episodes!