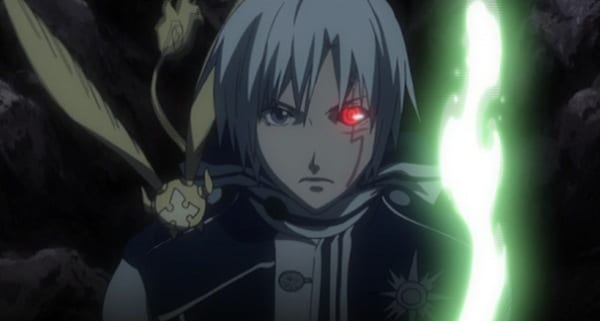 With two more weeks until Madman Entertainment opens pre-orders for these series, I have information on another title that will be released during June 2012 by Madman Entertainment – an Australian distributor of anime and manga titles. This release will be of the entire first season of D.Gray Man, with all the details besides the price available below:

D.Gray-Man (TV) Season 1 Collection
DVD | Hybrid | 1,275 Minutes over 51 Episodes
Darkness is moving in, and young exorcist Allen Walker is humanity’s greatest hope against the wicked forces conspiring to bring civilization to its knees. Akuma – cruel spirits born of tragedy and lost souls – lurk in every shadow, willing and eager to do the bidding of their leader, the dread Millennium Earl. With an eye cursed to see evil in its truest form and blessed with an arm to slay soul-devouring demons, Allen stands ready to confront the gathering evil. Should he fail, Innocence will be lost forever. The war to decide the fate of mankind has begun – and the carnage will be endless.
.