Cristina Vee to Attend Gold Coast and Melbourne Supanova’s in 2012! 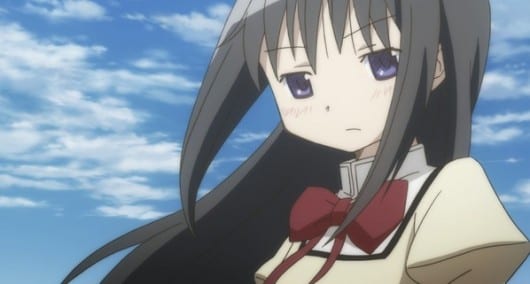 Some may know her for her dubs of anime songs on Youtube…. others might know her for her many anime roles…. but regardless of where you know her from Cristina Vee is heading down under for both the Melborune Supanova Expo held between the 13th and 15 of April and the brand new Gold Coast Supanova held  between April 20 – 22. As an up and coming English anime dub star with roles on shows such as Madoka Magica (as Akemi Homura), K-ON! as Mio Akiyama and Rozen Maiden as Kanaria – she will give plenty of opportunities for fans to meet and greet her.

During both events she will be signing autographs exclusively at the Madman Entertainment Booth during both events, and will be holding Q&A Panels as well. Look forward to further announcements relating to the upcoming Supanova Events throughout Australia.