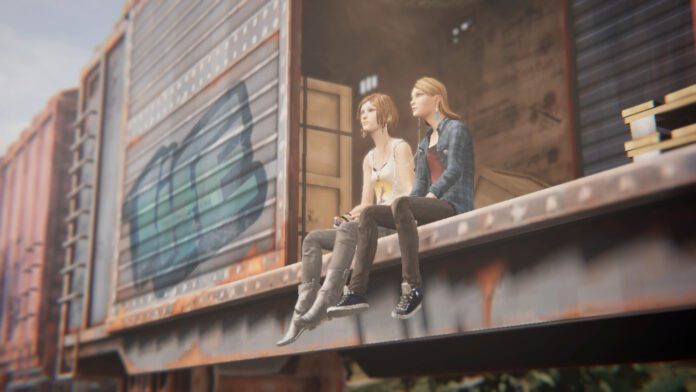 For the first time on the Nintendo Switch, players will be able to experience these full narrative-driven experiences, using the powers of Max’s supernatural rewind ability and Chloe’s quick-witted attitude to change the course of events in Arcadia Bay.

One of the original major competitors to the Grand Theft Auto juggernaut in the 2000s was...
Previous articleMassive Monster’s Cult of the Lamb Celebrates One Million Sales
Next articleNext Chapter of Destiny 2 to Be Revealed This Week
Twitter Youtube
© The Otaku's Study
Go to mobile version