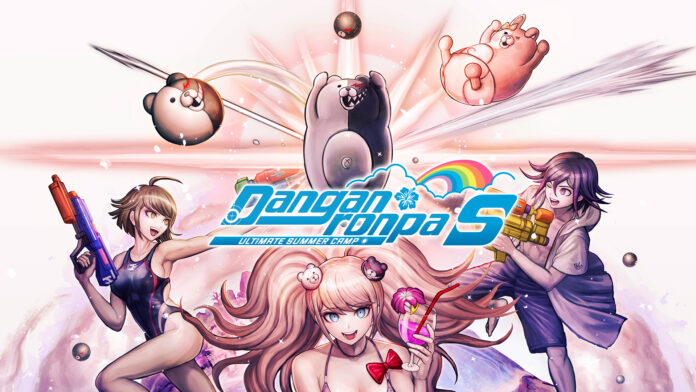 Following its release exclusively on the Nintendo Switch in December 2021 as part of a broader Danganronpa series collection, Spike Chunsoft has confirmed Danganronpa S: Ultimate Summer Camp will be released on the PlayStation 4, PC via Steam, iOS and Android platforms starting 21 July 2022.

The stage is set at the tropical resort of Jabberwock Island, and players improve their characters via the “Development (Boardgame),” “Battle,” and more. Through undertaking these tasks and raising your characters levels, the “Ultimate Talent Development Plan” will unfold, also giving players access to a range of collab illustrations drawn for the franchise.