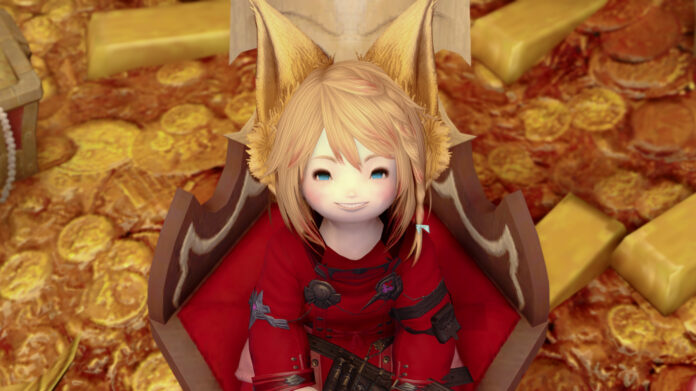 Non Fungible Tokens or NFTs for short were a-buzz in 2021. Following on from the cryptocurrency boom of last decade, there is an ambition towards it being the next step towards a theoretical “metaverse”, decentralised gaming, real ownership of assets/artwork in the blockchain, or any number of other things. But while there could be a place for it in the future, at the moment, it is more about trading (from my perspective) exorbitant sums of money for a link to an image, which may be valuable in the future when used in tandem with projects that have barely left concept stage yet. With a trading boom now, I cannot blame anyone for wanting to take the chance at flipping NFTs for real-world profit should they have the funds, but until we see an actual concept come to fruition as a final product – I would not personally take a risk.

But whether it is just a short-lived fad or the next big-thing in gaming, gaming publishers are getting on-board with it, albeit with mixed results. Ubisoft, for example, recently dipped their toes in the water with Tom Clancy’s Ghost Recon Breakpoint, with the estimated uptake likely well below expectations.

Square Enix appears to be the next coming that MAY be looking at implementing NFTs into a future project or existing projects. This comes from a New Year’s Letter from President Yosuke Matsuda. While many have taken this as a definite thing they would be looking into, I would err on the side of caution on thinking that. Namely, this letter is evidently aimed more at corporate investors than gamers, so dropping statements about NFTs and the Metaverse which investors would see as a money making opportunity may be more aligned to responding to that.

I encourage you to read the full article above and make your own opinion on it. Personally, the idea of having NFTs implemented into any game at this point would be very risky, due to the risks of:

b) Having a negative impact on the environment and

c) A risk of making communities more toxic and have more controversies around it. Especially if they are added into online games such as Final Fantasy XIV, which has had a very heavy emphasis on not being pay-to-win, items being fairly static and been heavy-handed on RMT.

Of course, I don’t trade in NFTs or have much stake in this area of technology outside of some colleagues and friends investing in them. So I could very well be wrong about my perspective, but I don’t see how the middle-of-the-line gaming experience would be greatly enriched by them.

With a prize pool of up to 100,000,000 yen up for grabs, Bandai Namco...
Previous article
Get to Know Shenhe in Latest Genshin Impact Character Teaser
Next article
By the Grace of the Gods and Josee, the Tiger and the Fish Headline Madman Entertainment’s April 2022 Planned Anime Releases
Twitter Youtube
© The Otaku's Study