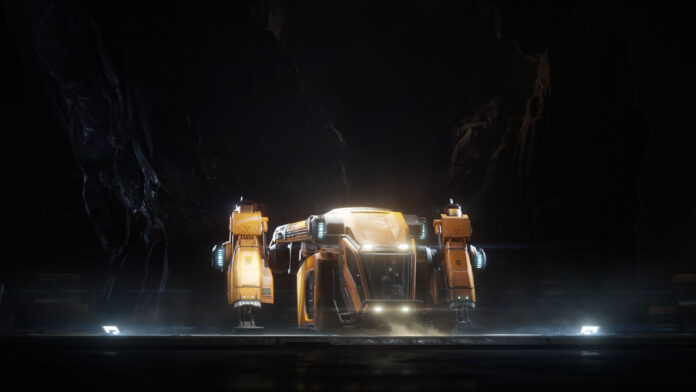 In the ambitious crowdfunded sci-fi game Star Citizen, which has been in Alpha Testing for a number, the community is kept engaged by a number of in-game and website-based events held by developer Cloud Imperium Games. One of these events is Ship Showdown Month, where every September, fans are invited to vote for what their favourite ship is – with prizes going to owners of the victors. Backers who have any of the final four ships with the most votes will be eligible to receive additional prizes including an exclusive in-game skin and leather jacket. Owners of the ultimate winner will also receive a manufacturer-themed in-game backpack.

The votes have been tallied, and the 2021 Champion of Ship Showdown has been confirmed by Cloud Imperium Games as being The MPUV Cargo which won against against the MISC Freelancer MAX, Anvil Carrack, Mercury C2 Hercules and the Mercury Star Runner across all four tiers it was in. These results also mean that the Mercury Star Runner came in 2nd, Mercury C2 Hercules came in 3rd and the Origin Jumpworks 600i came in 4th place.

You can read more about all the ship matchups on the official event page. If you have never dabbled in Star Citizen before, you can also take advantage of the tail end of Free Flight Week – which grants you access to all four finalist ships.

In development by Cloud Imperium Games and their studios across North America and Europe, Star Citizen is being helmed by Wing Commander (1990s) creator Chris Roberts. The game has currently been in a long-term alpha phase with no confirmed release date. Despite this, the studio has raised more than $265 million USD through on-going crowdfunding. Please keep in mind should you decide to purchase towards Star Citizen, that this is an incomplete project and that you are pledging towards an extended crowdfunding campaign with no 100% guarantee of a finished product.

More than a year and a half after the launch of Fall Guys: Ultimate...