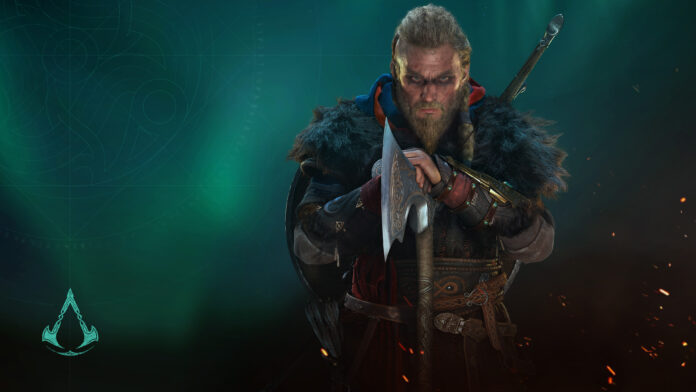 Coinciding with Microsoft announcing the official release date for the Xbox Series X|S, Ubisoft has confirmed that the next instalment in their long-running Assassin’s Creed franchise – Assassin’s Creed Valhalla – will launch on 10 November 2020. In addition to being an Xbox Series X launch game, it will also launch on the Xbox One, PlayStation 4, Epic Games Store (PC), Ubisoft Store (PC), Google Stadia and PlayStation 5 (at the console’s launch).

According to Ubisoft, Assassin’s Creed Valhalla will take “take full advantage of the enhanced graphics” offered by the Xbox Series X|S, “giving players the opportunity to experience the open world of Norway and England down to the very last detail”.

With lead development by long-time Assassin’s Creed franchise developer Ubisoft Montreal, Assassin’s Creed Valhalla follows the epic saga of Eivor, a fierce Viking raider raised on tales of battle and glory. Offering a captivating Viking experience, the game brings players to a beautiful and mysterious open world set against the brutal backdrop of England’s Dark Ages. Players can take advantage of new features including raids, growing their settlements, and building their power in a quest to earn a place among the gods in Valhalla.