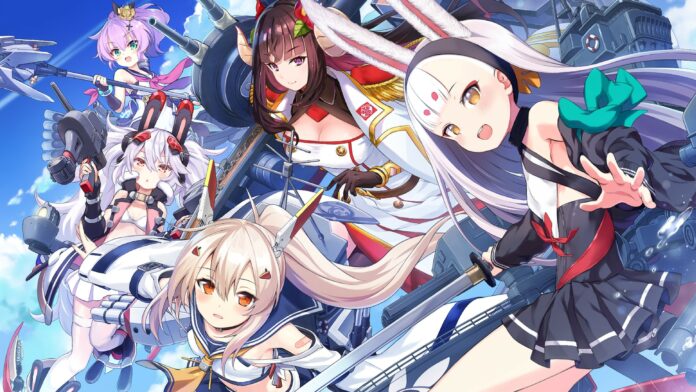 Following the game’s release in February 2020, western publisher Idea Factory International has today confirmed that five additional downloadable characters will be available for Azur Lane: Crosswave on both the PlayStation 4 and PC (via Steam) editions.

Each character will be released as individual paid bundles in the coming months, each of which will include a main playable ship, a set of three characters and additional story mode content. The price of each ship, and whether they will be released simultaneously or separately, has yet to be confirmed. You can read more about each of the sets below.

Developed by Compile Heart and Felistella, Azur Lane: Crosswave is a home console side-game based on the original Azur Lane smart-device game for iOS and Android devices by Shanghai Manjuu and Xiamen Yongshi. The biggest draw to the game, as you will undoubtedly see from images of the game, is that each of the playable “ships” takes the form of an anthropomorphic girl – based on real-world ships.

With hundreds of ships in the original game, it is still likely that many fans of Azur Lane will still not see their ships included in Crosswave either in flyable or support form. It is unknown whether additional post-launch character DLC will be released after this set.

Digimon: Digital Monsters was the standout classic from my childhood. Although overshadowed by Pokemon, this was...
Previous articleMobile Suit Gundam Extreme Vs. Maxiboost ON Now Available on PlayStation 4
Next articleNo Game No Life Zero – Schwi Dola – 1/7 Figure
Twitter Youtube
© The Otaku's Study
Go to mobile version