Back in 2011, Kaos Studios and publisher THQ released Homefront. This was a first-person shooter which provided a glimpse at an alternate reality where North and South Korea unite, and a series of events lead to a sizable chunk of the United States falling to the rising superpower. With Kaos Studios closing its doors shortly after release and THQ shutting down in 2013, some might have thought it was the end for the Homefront series. However, a new title known as Homefront: The Revolution is in development by Dambuster Studios and Deep Silver – for release next month.

Providing some in-universe promotional material, a new trailer on the fictional APEX Corporation has been shared. This video can be seen above. The video also links to a website, which provides a look at the fictional events of 1953 – 2029 which surround the APEX Corporation, especially their military division.

Homefront: The Revolution will be available on the PC, PlayStation 4 and Xbox One starting next month. Like its predecessor, it will be a first-person shooter. 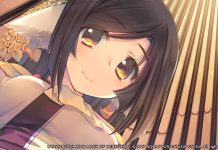 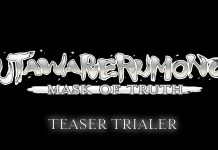 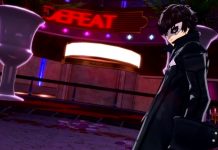 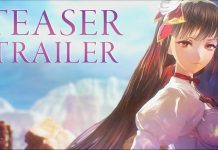 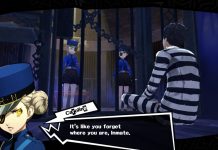 [Video] Caroline and Justine – The Wardens of the Velvet Room 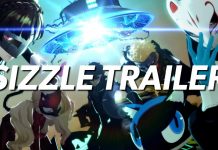