For those who have been following Final Fantasy XV (Formerly Final Fantasy Versus XIII) for almost ten years now, you will likely acquaint the song “Somnus” by Yoko Shimomura as the game’s main theme song. An instrumental version of the song appeared in the “Episode Duscae” demo while the lyrical version appeared in several of the early trailers. This will not be the only lyrical theme song to be associated with Final Fantasy XV however.

It has been announced that Florence Welch of the Grammy-nominated Florence + the Machine has created her own rendition of the Ben E. Classic “Stand by Me”. This has been featured in the game’s most recent trailer (Starting at around 1:10), and I hope will also have some notable presence in-game. You can view the trailer, featuring this song, above.

I’ve always seen FINAL FANTASY as mythical, beautiful and epic. ‘Stand by Me’ is one of the greatest songs probably of all time and you can’t really improve on it, you just have to make it your own. For me it was just about bringing the song into the world of Florence and the Machine and the world of FINAL FANTASY.

Currently in development for the PlayStation 4 and Xbox One gaming systems, Final Fantasy XV is finally set to launch on September 30 2016. 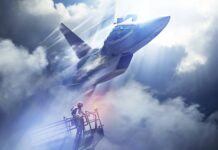 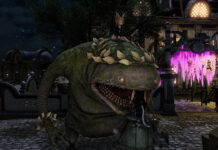 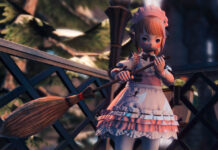 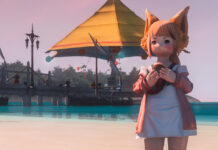