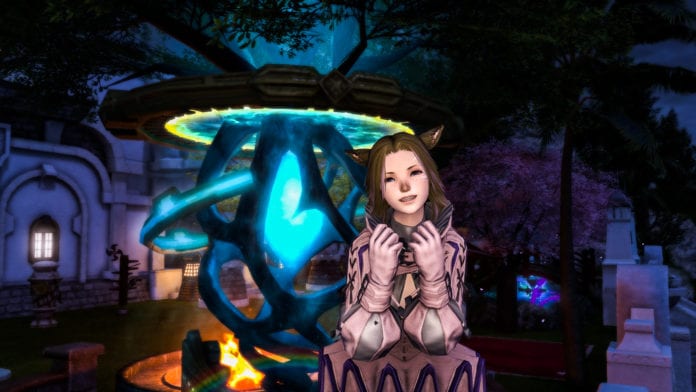 In a move which helped reinforce my continued usage of a Lalafell character when playing Final Fantasy XIV, in 2018, I succumbed to peer pressure and switched over to a Miqo’te for a week. Having spent more than a year as a Lalafell at that point, it became challenging to adapt to the different camera angles caused by the difference in avatar height. After all, suddenly shifting to a camera not being dragged along the ground was just weird.

That said, it was a great experience using this opportunity to take some different photos than usual. This is just a simple one I took with only a couple of minutes preparation outside my former Free Company’s house. It still saddens me to this say that Heroes of the Twelve <Shiny> shut down so suddenly.

As mentioned in my first main Take That (In-Game) Snaparticle, “you should spend as much time as possible making your character to your liking from the start”. This is because Square Enix charges quite a bit of real-world money to obtain a potion allowing you to change your characters full race and appearance one time. That said, if you have the money spare, are craving an alternate appearance and don’t feel like making an alt character – then it may be worth picking up Fantasia ampules via the MogStation.

Take That (In-Game) Snap Daily Photo is an off-shoot of the Take That (In-Game) Snap article series, in which the first article focusing on Final Fantasy XIV was recently published. This looks at, celebrates and critiques how video game developers have implemented professional photography-like systems into their games. It will cover how the systems handle, just how accessible they are and, where applicable, how a modding community might be making these tools even better. With this Daily Photo spin-off series, I will be sharing individual photos from the games either covered or soon-to-be-covered in the series. 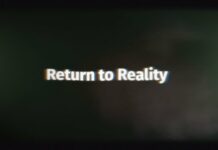 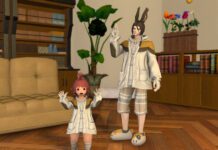