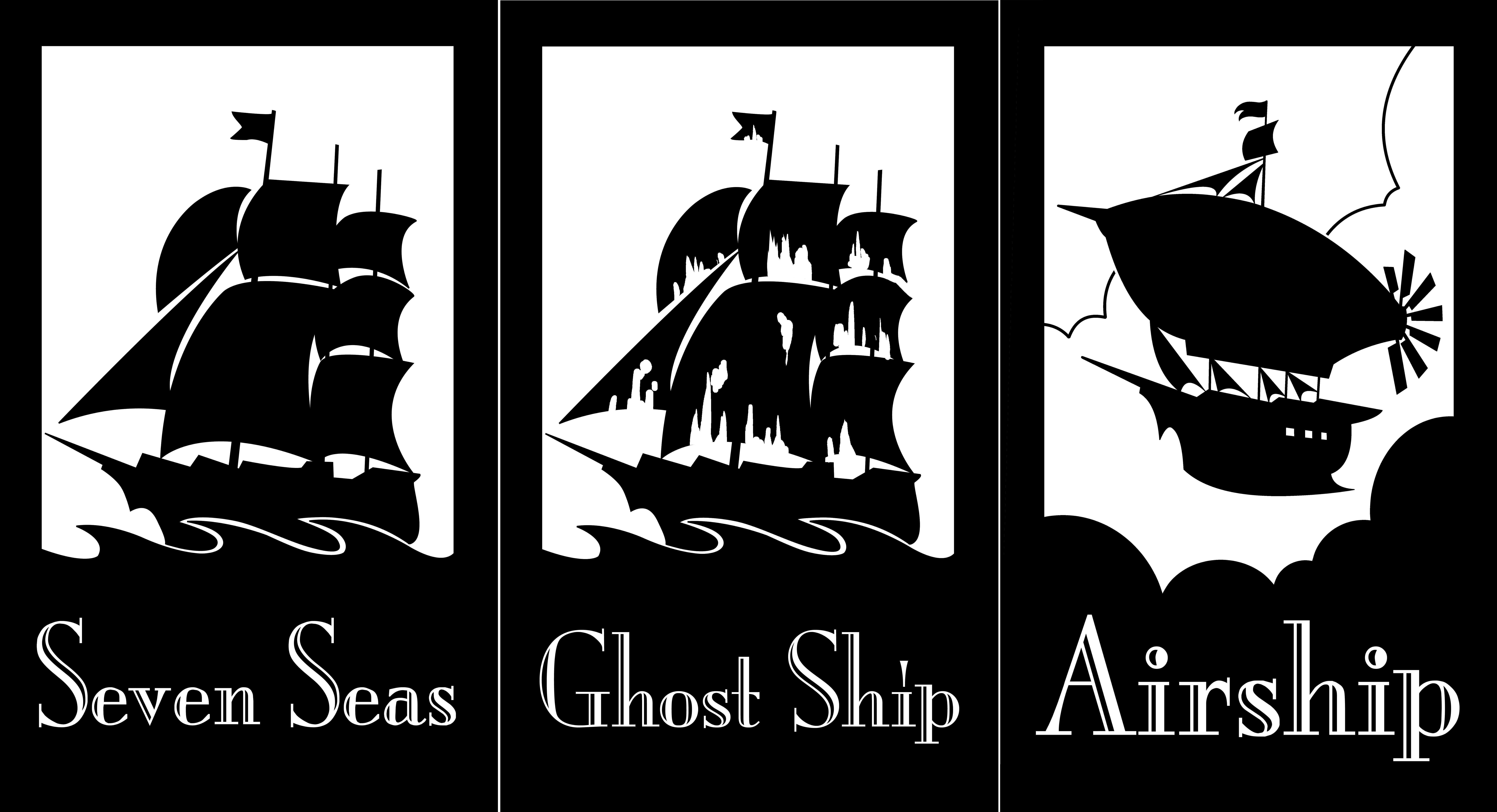 North American publisher of manga and light novels, Seven Seas Entertainment, has this week confirmed a new imprint for their company going forward. Different from their current Ghost Ship imprint which is targeted at presenting works targeted towards mature readers, the newly announced AIRSHIP imprint will be aimed purely at light novel fans.

The new Airship Logo will be included on novels and light novels published by Seven Seas Entertainment from January 2021, with the imprint to be expanded to their back-catalogue over time. Want to know what to expect from Airship? The first new announcements are due to be made by Seven Seas on Monday 30 November 2020.

Want to start off your year with some new artwork in the works? From...
Previous articlePizza is Now on the Menu in Cooking Simulator
Next articleNaruto-Vember Concludes on AnimeLab with Remaining Naruto Films Screening
Twitter Youtube
© The Otaku's Study
Go to mobile version