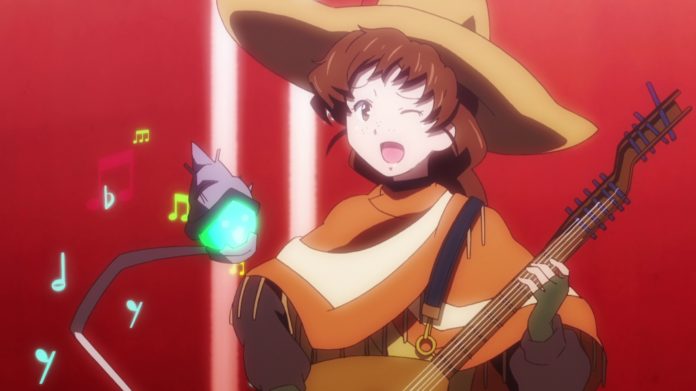 Titled Log Horizon: Destruction of the Round Table, the third anime season of the popular Log Horizon isekai franchise is almost upon us. While many would suspect that Sentai Filmworks would be serving as the regional localiser and distributor of the series given their work on the past two franchises, this does not appear to be the case.

The latest in the occasional back and forth of popular licences held between Funimation and Sentai in the past, Funimation has confirmed that Log Horizon: Destruction of the Round Table will be part of their Winter 2021 anime season line-up. The broadcast is due to commence on 13 January 2021 via FunimationNow and other international streaming services.

A changing of licences is nothing new, especially for older franchises which can change hands once, twice or more depending on publisher and community interest. But this leads to questions down the line, including the status of Log Horizon Seasons 1 & 2 which as far as well can tell are still held by Sentai, and should an English dub be created, whether the familiar English voice cast all be along for the ride. The show’s current English voice cast includes Mike Yager as Shiroe, Andrew Love as Naotsugu, Jad Saxton as Akatsuki and Jovan Jackson as Nyanta.

Animated by Studio DEEN and directed by Shinji Ishihira, Log Horizon takes place in the online game world of Elder Tale. A global phenomenon with millions of players, 30,000 players suddenly find themselves trapped in the game upon the release of its twelfth expansion. While familiar, the world was also unfamiliar. As they awoke to their new reality, things were in different places, the portals don’t work, the NPCs gained sentience and more and more mysteries begin to unfold. The show follows the journey of Shiroe, his fellow guild members and other players as they seek to build a society for themselves – and perhaps find their way back home.