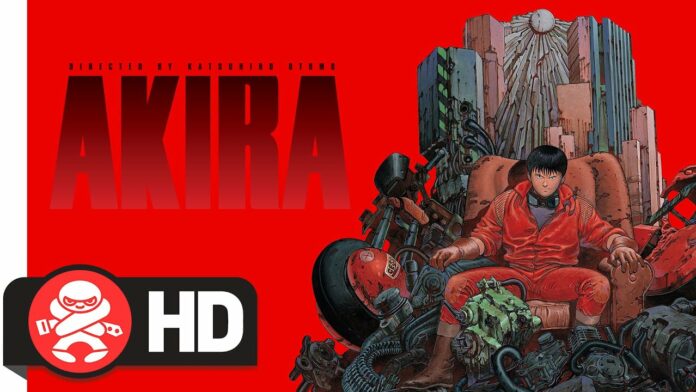 One of the most iconic animated feature films from both the 80s and potentially all-time, Katsuhiro Otomo’s Akira, can now be enjoyed in the highest quality in select cinemas across Australia and New Zealand as of right now. Australian anime publisher Madman Entertainment has rolled out the film to locations in all Australian states and territories except for Victoria and venues across New Zealand. Victorian screenings will be held once permitted by the state’s COVID-19 restrictions.

Akira takes place in the (then) dystopian future of 2019. It follows the story of Shotaro Kaneda and his motorcycle gang as they tear through Neo Tokyo, a city divided by growing tensions. But when caught in an accident, Kaneda’s friend Tetsuo Shima discovers a secret government project and receives psychic abilities beyond his control.

Screenings will only be held with the original Japanese language audio, complemented by English subtitles. Only select cinemas will offer 4K screenings, while others will offer the film at a lower resolution. You are advised to contact your cinema in advance and confirm.

To book tickets and find out which cinemas are holding screenings near you, click HERE.

Among the many, many, many anime seasons...
Read more

Eager to dive into even more episodes...
Read more

While all twelve episodes of TV anime Goblin...
Read more

One exciting thing to do at the turn of each new year,...
Read more
Previous articleQueensland Ballet to Perform Giselle at HOTA: Home of the Arts Next Month for the Gold Coast’s Ballet Aficionados
Next articleD4DJ First Mix Receives Early Simulcast on AnimeLab
Twitter Youtube
© The Otaku's Study