Particularly during the COVID-19 pandemic, Australian anime publisher Madman Entertainment has been adding a number of feature films to their AnimeLab video-on-demand streaming service. Some of these have been time-locked to a weekend or a few days, while others have taken a more permanent place in the AnimeLab catalogue. Accessible to Premium Subscribers only with both English dub and Japanese audio options, Fireworks: Should We See It from the Side or the Bottom? is now available to stream HERE.

Fireworks is the 2017 anime feature film directed by Akiyuki Shinbo It follows a group of young boys who during their summer vacation, try to view a fireworks display from the town lighthouse to see if they look round or flat when viewed from the side. However, one of the boys, Norimichi, receives an invitation from his crush Nazuna to run away with her.

Animated by acclaimed production company Shaft (Bakemonogatari, Puella Magi Madoka Magica, Arakawa Under the Bridge), Fireworks: Should We See It from the Side or the Bottom? adapts the original Japanese live-action television film of the same name. 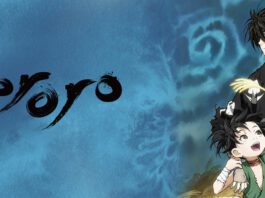 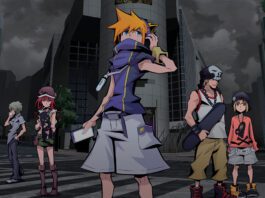 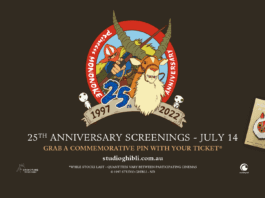 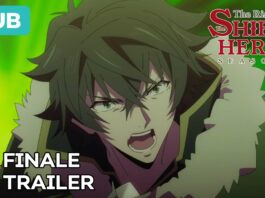 CrunchyRoll Share English Dub Trailer of The Rising of the Shield...