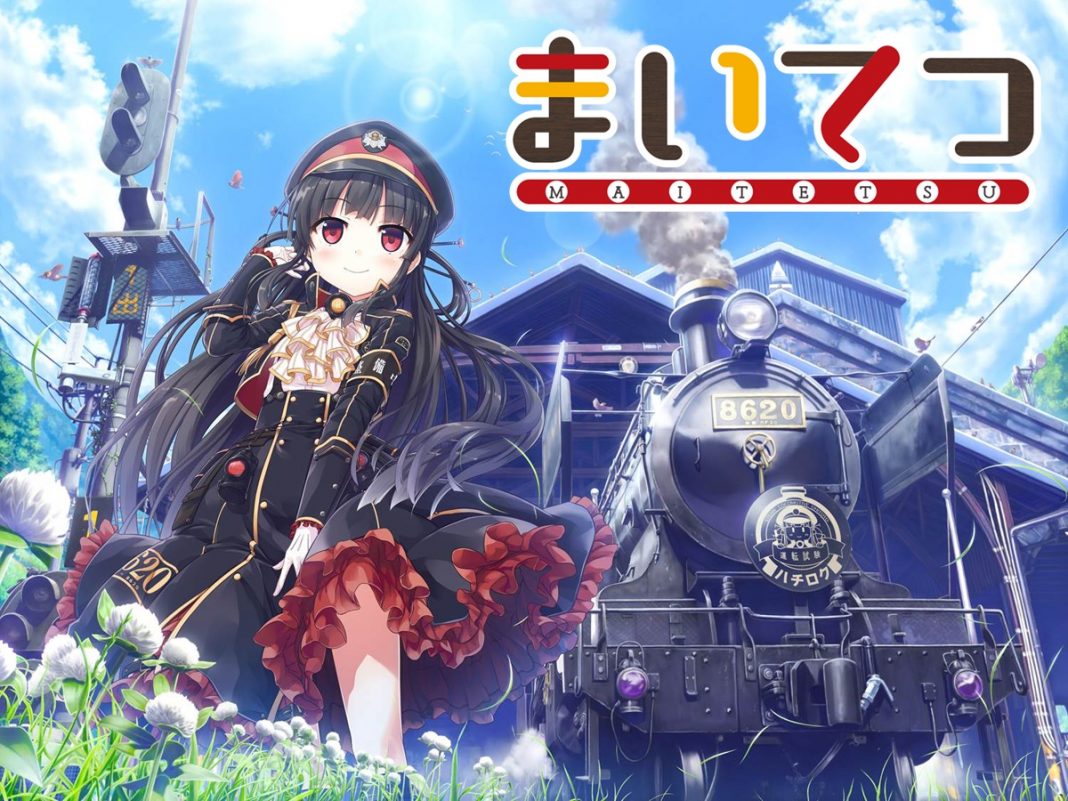 During their attendance at Sakura-Con 2016 during March last year, western visual novel publisher Sekai Project confirmed they had acquired several new titles for an English release. One of these acquisitions was Maitetsu (まいてつ), the newest title from Japanese visual novel developer Lose.

Although we have no word on when Maitetsu will be available outside of Japan, Sekai Project have confirmed via their social media channels that translation of the title is at 100%:

It's Hachiroku's birthday! Plus we have news! Translation on Maitetsu is now at 100%! Thanks to @haertsisnoob for the photo! pic.twitter.com/WBi66YkSQz

Maitetsu was released last year in Japan as an 18+ visual novel, although it is very likely from my perspective that some content will be cut so that the English release will only be offered as an all-ages edition.

Maitetsu takes place in an alternate reality in Japan, where railroads were the most popular form of travel and transportation. But the difference with these railways is that the trains were paired up with humanoid modules called “Railords.” Due to a popular new form of travel, the railroads were practically forgotten about and eventually, railways were discontinued.

Players will assume the role of Sotetsu, a recent high school graduate who, shortly after entering University, decides to return to his adoptive hometown to save it from water pollution caused by the proliferation of factories. By chance, Sotetsu reawakens “Hachiroku,” a recently decommissioned Railord. He becomes her owner and decides to assist her in finding her missing locomotive, the “8620,” while attempting to save his hometown in the process. 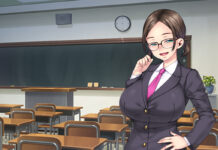 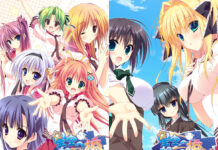 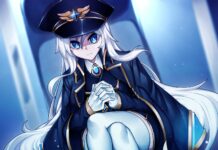 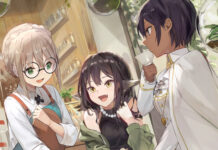 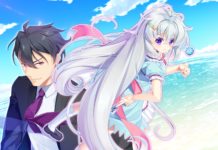 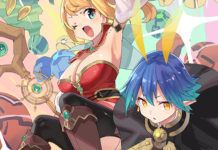 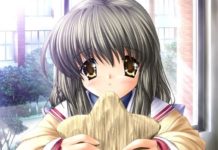 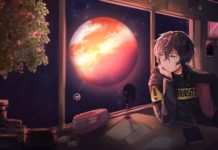 Summer at the Edge of the Universe Announced for 2021 Release 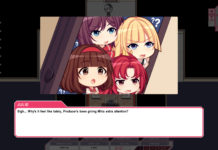 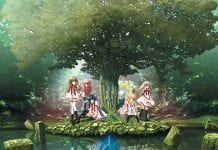