Like many other major anime, manga and visual novel publishers – Sekai Project was in attendance at Otakon over the weekend. During a panel at the convention, the company confirmed not only new titles slated for 2017 release – but also updates on a number of their already confirmed licenses. You can find out more information about these below: 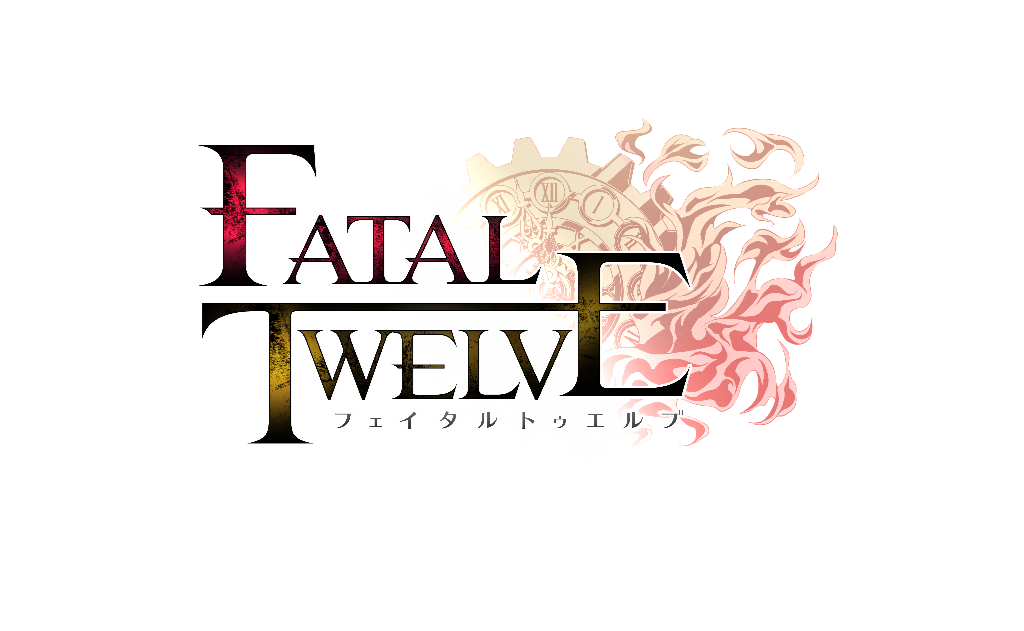 One day, twelve people meet inside the dream world. They differed by occupation and gender, but they have one thing in common: their days are numbered. To survive they are given a task named, “The Choice of the Goddess,” which is a ritual that allows one person out of the twelve to escape their fated death.

Upon returning to the real world, they come to realize they have miraculously survived from their “approaching death.” This death they have escaped was their actual end… But, their lives had been extended for twelve weeks by the goddess who makes the selections.

To survive, they must uncover the “name,” “cause of death,” and “regret” of the other eleven people within the given time period. The protagonist, Rinka, will entrust her fate to the three cards that hold that information.

When faced with the death, how will you live out the rest of your life?

Enter the world of alchemy in the daily adventures of the money-hungry but good intentioned Misty, the arrogant adventure-seeking Gladys, and the explosive “expert” Winifred. Enjoy the classic JRPG-style mechanic of crafting elements in a story where Misty seeks the truth of alchemy that is bestowed upon the Emerald Tablet.

In The Emerald Tablet, players can take part in crafting quests from the townspeople, ranging from the mundane tasks, such as crafting normal household items to more elaborate ones. Players are also able to customize their character’s growth, equipment and attributes by collecting materials for crafting. Create a character that is truly unique that will be victorious in battle! 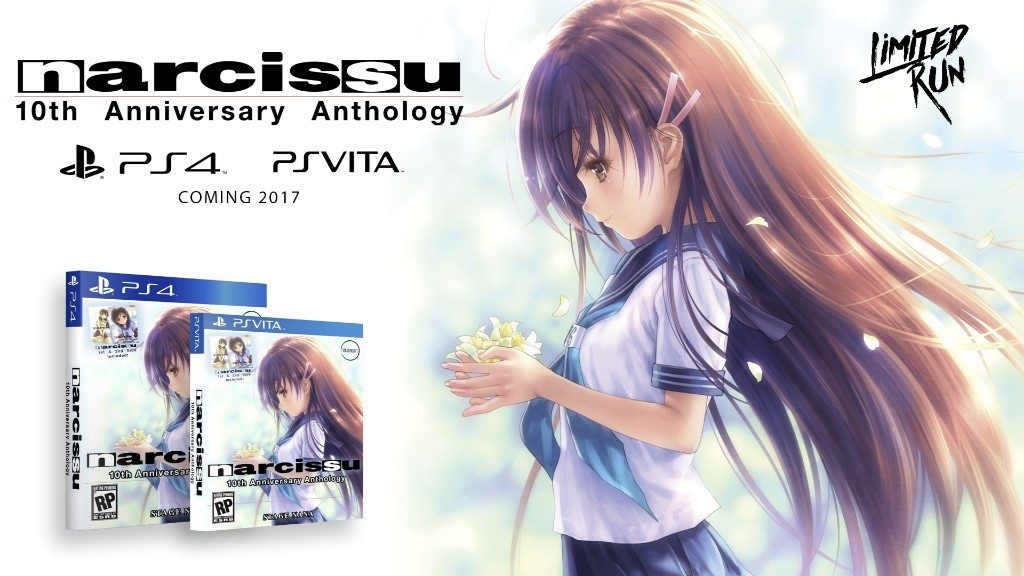 Continuing to work with Narcissu, which is now in its second decade of intriguing and moving audiences, Sekai Project have confirmed that the Narcissu 10th Anniversary Anthology will be made available on the PlayStation 4 and PlayStation Vita through their partnership with Limited Run Games. This collection will include Narcissu 1st and 2nd, and will have development materials and video footage about the game.

In the simulation game, Dairy Princess, players take on the role of a young girl managing a ranch on the outskirts of town. Expand your ranch by selling your produce back to the townspeople and help them out by clearing the tasks they give you. Breed your animals in unique combinations to bring forth amazing new species. With over three hundred unique items to collect, there’s plenty to do at the ranch!

Players will also have the ability to raise the adventurers who work for them at the ranch as well. Meet all sorts of quirky individuals, learn their stories and level them along with their weapons to set forth on exciting new adventures together. Raise a plethora of animals, build up your ranch, level up your comrades, and aim to have the best ranch in town!

Yume no Sono by Primum Soft