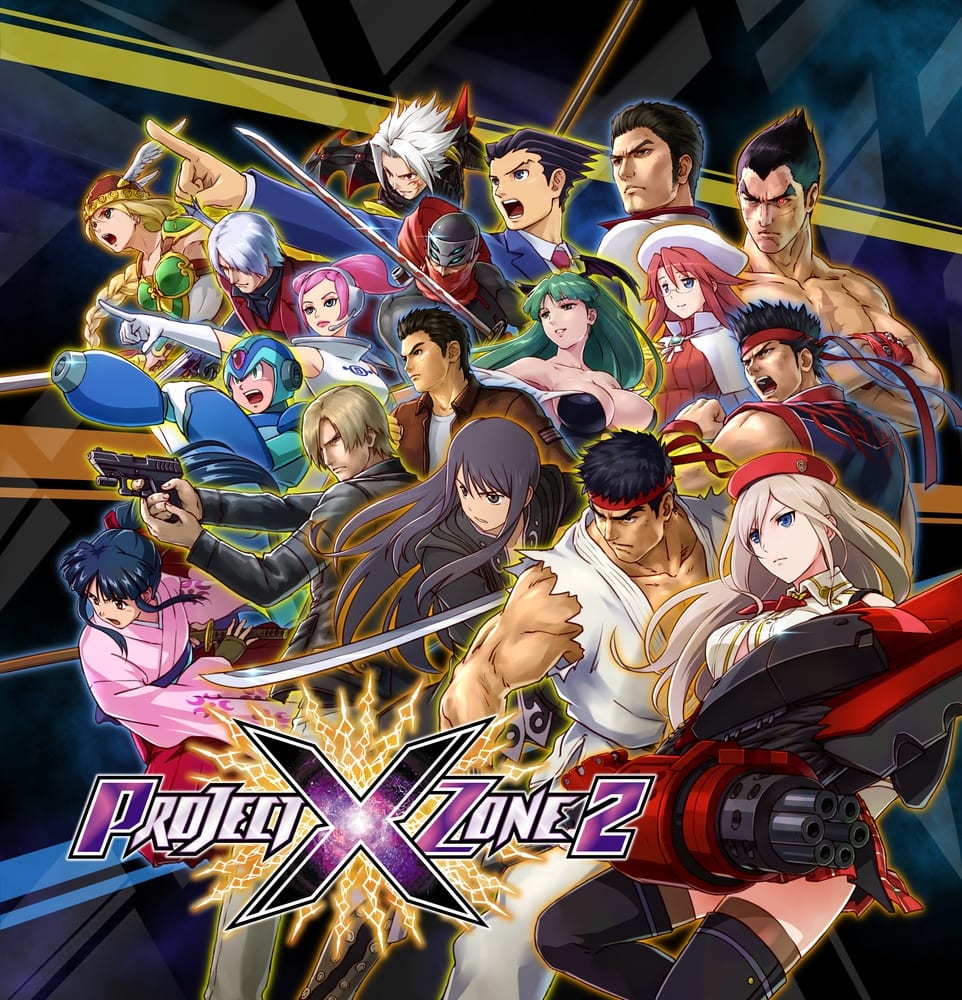 Developed by Monolith Soft, Project X Zone 2 is set to once again present a tactical RPG experience which brings together characters from a variety of different Sega, Capcom, Bandai Namco Entertainment and Nintendo universes.

Following its Japanese launch last month, Bandai Namco Entertainment have confirmed that the game will be available exclusively on the Nintendo 3DS in Australia and New Zealand starting February 19 2016.