The Crew Delayed Until Early-December 2014 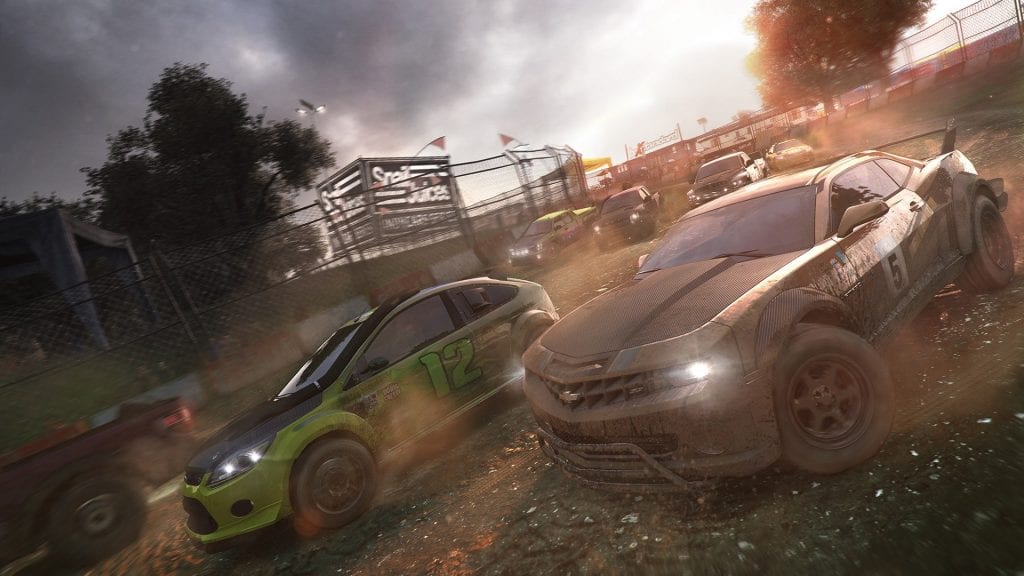 Ubisoft have today announced a delay for their upcoming open-world racer The Crew, postponing its worldwide release date until December 2nd 2014.

The justification for this delay is that it will allow for a second closed console beta to be held, giving even more players the capacity to provide feedback and valuable data prior to its full launch. The roads of the United States will open up once again in November, when the second console closed beta launches on Xbox One and PlayStation 4.

Our philosophy remains to deliver the best game possible. We’re all committed to delivering a revolutionary experience in the driving genre and we can’t wait for The Crew to be in the hands of the players.