Earlier in the year it was announced that Ragnarok Odyssey Ace would feature crossover content from a number of different titles. While it was safe to assume that these titles would be different GungHo Online Entertainment titles, turns out that with the game set for release on both the Playstation 3 and Playstation Vita, Sony Computer Entertainment will also be joining the party.

In a recent video preview that you can check out above, game director Kazuhiro Irie announced that Gravity Rush and Soul Sacrifice appearances (Costumes or otherwise) will be appearing in the game. From Gravity Rush we can see the protagonist Kat appear while Alias from Soul Sacrifice will be making an appearance.

Ragnarok Odyssey Ace is an updated release of 2012 Vita-exclusive RPG Ragnarok Odyssey. Game Arts once again serves as the game developer with GungHo Online Entertainment to publish the game at the end of this month in Japan. The first game was released internationally by XSEED Games, however their plans for Ace have not yet been confirmed. 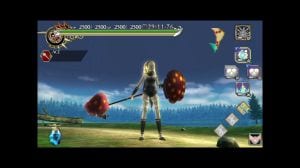 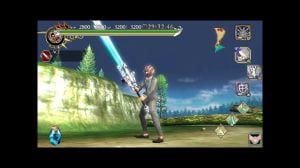