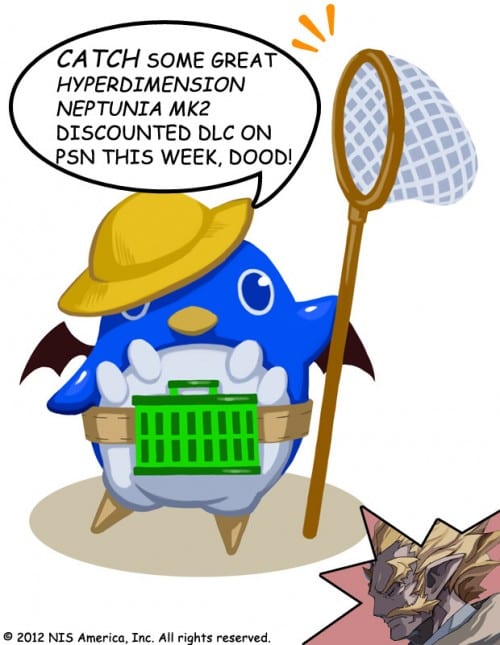 North American localizer and publisher of video games Nippon Ichi Software America (NIS America) have today announced that until the 7th December 2012, you will be able to pick up DLC content for Hyperdimension Neptunia Mk.2 for half price on the Playstation Network. 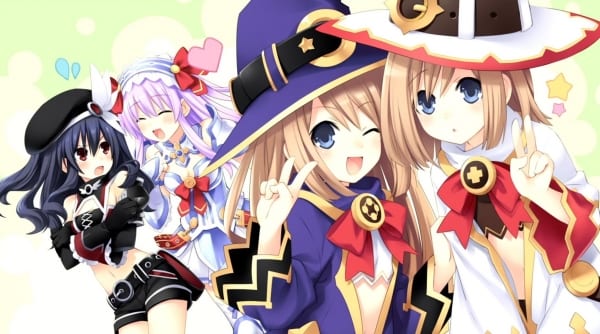 The DLC content which has been released for the game includes a number of accessory sets, weapon sets, cutscenes (Free), licenses to use Cave and Falcom in-game and costumes for the CPU Candidates (Nepgear, Uni, Rom and Ram). For a full list of DLC content with original pricing, click HERE. If you have yet to check out the game, check out the TOS review HERE.