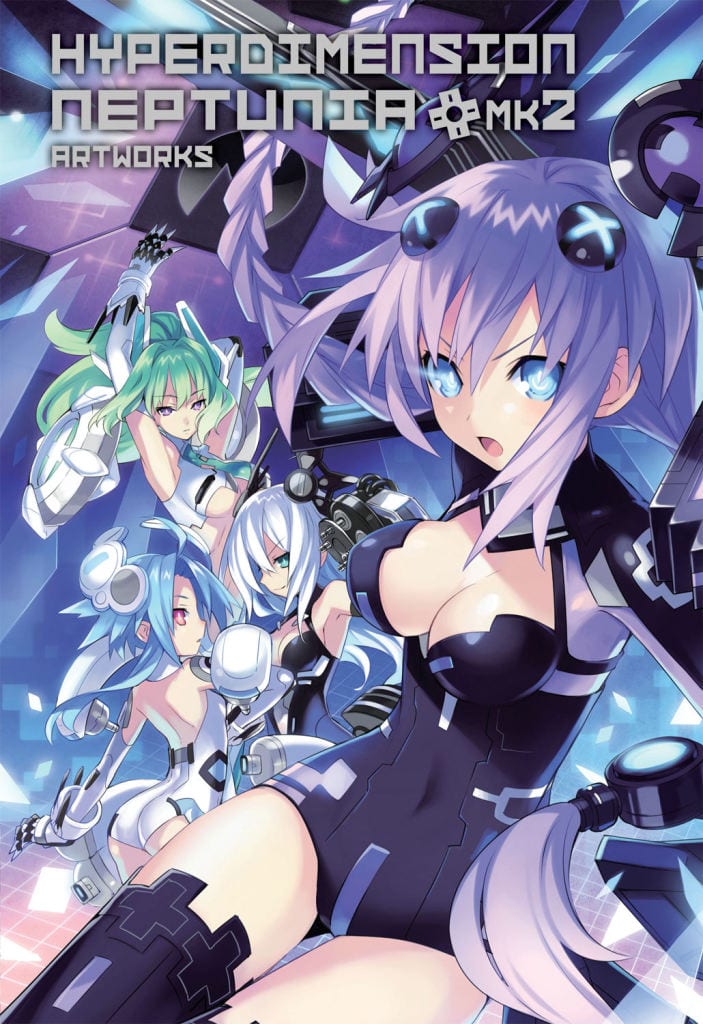 It has been quite a few years since we first saw Hyperdimension Neptunia and its sequel Hyperdimension Neptunia mk2 hit store shelves, with the series having moved on to idol-sim games and enhanced PlayStation Vita adaptations. However Udon Entertainment are headed back to the early days of Gamindustri and recently confirmed that their English localized artbook release of “Hyperdimension Neptunia + mk2 Artworks” will be available for purchase during a June / July 2014 launch window.

This 152 page, full-colour artbook will will finalized / concept artwork for both games in addition to promotional imagery, character designs / profiles and hopefully a lot more. Priced at $39.99 USD, this design compendium will only be available as a softcover release.

Unfortunately there is only one sample page for the book available at this time to go by: 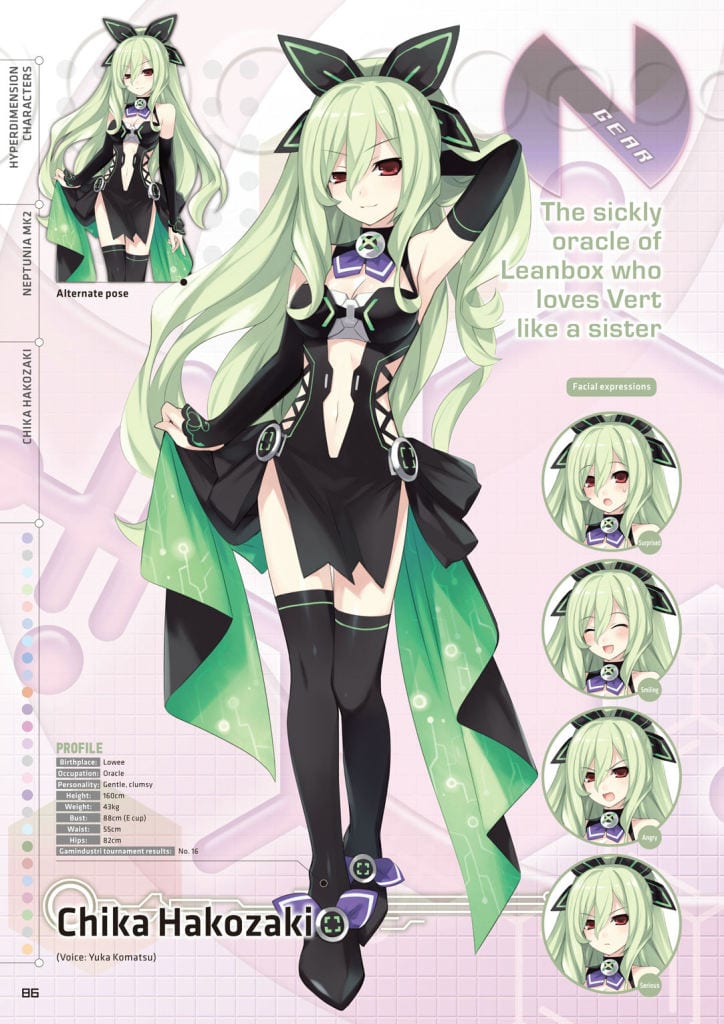 Welcome to Gameindustri, a parallel world of goddesses, humans, and monsters, all engaged in an epic battle known as the Console War! Collected in this volume is the illustration work behind both the original Hyperdimension Neptunia and the sequel game, Hyperdimension Neptunia mk2. Inside you’ll find character designs, profiles, rough sketches, rare promotional art, creator interviews, and more!