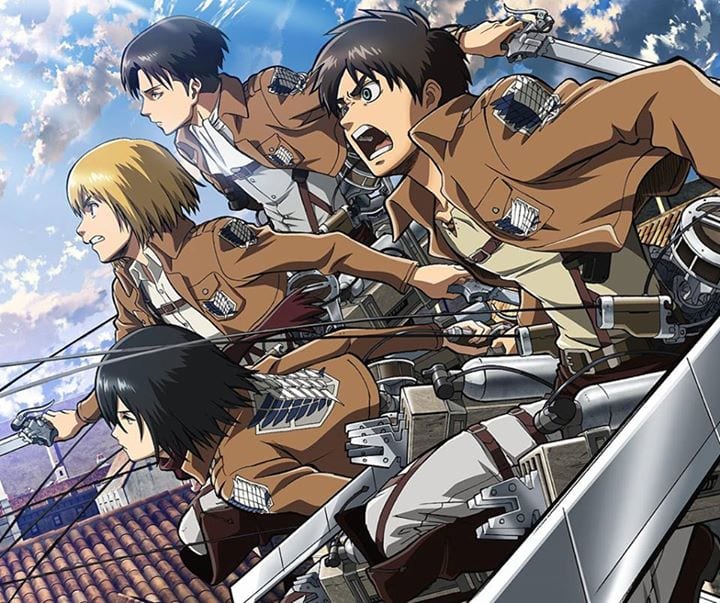 While this is a bit of a last minute announcement, Madman Entertainment have confirmed that episodes of Attack on Titan have begun airing tonight on SBS 2 in Australia starting tonight at 11:25PM. I am assuming this will be a weekly broadcast.

Many years ago, the last remnants of humanity were forced to retreat behind the towering walls of a fortified city to escape the massive, man-eating Titans that roamed the land outside their fortress. Only the heroic members of the Scouting Legion dared to stray beyond the safety of the walls, but even those brave warriors seldom returned alive. Those within the city clung to the illusion of a peaceful existence until the day that dream was shattered, and their slim chance at survival was reduced to one horrifying choice: kill – or be devoured!

Alternatively, just log into AnimeLab for all 25 episodes with the original Japanese dub w/ English subs.